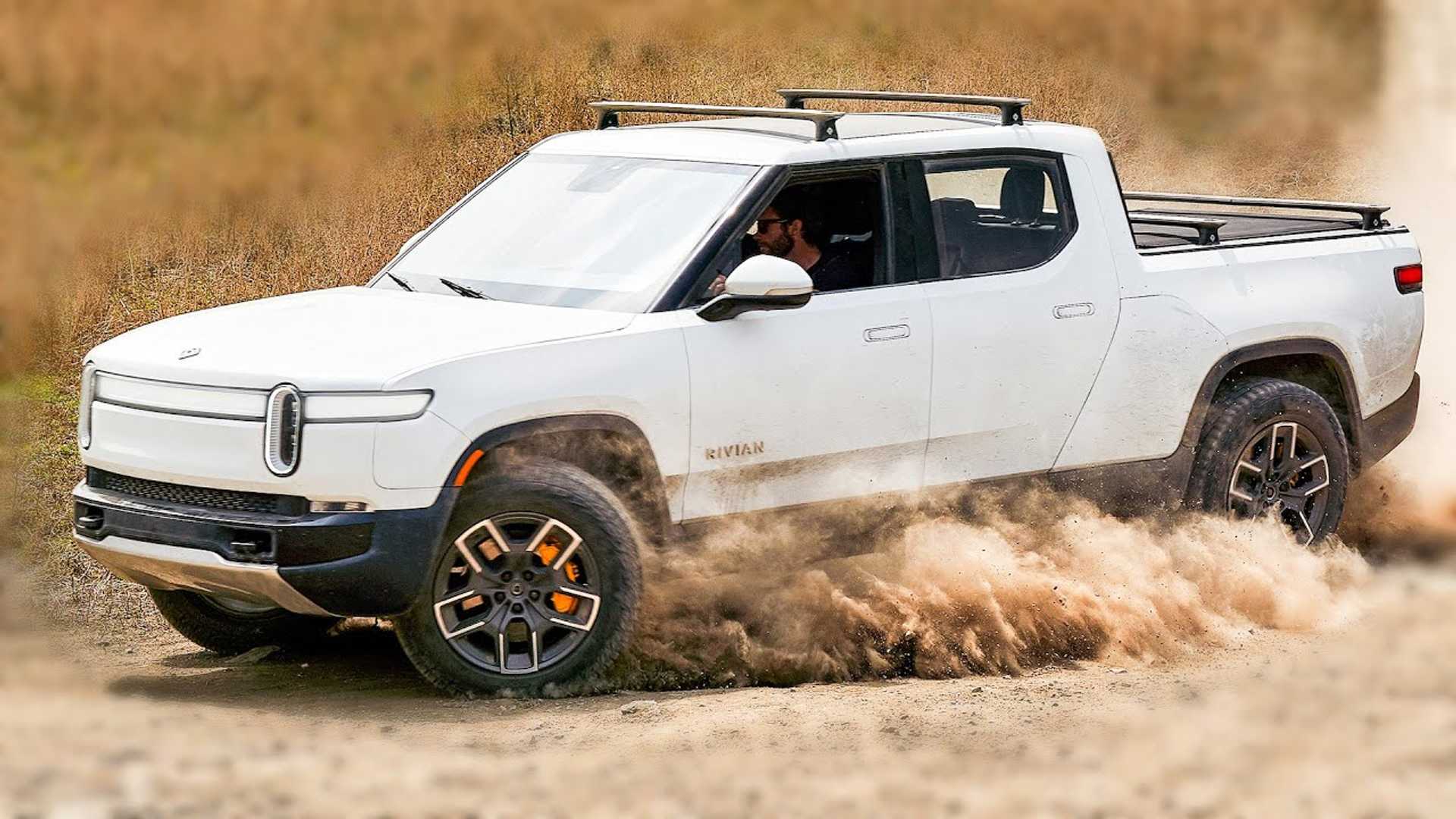 The company claims it is convinced that four of its former employees managed to get their hands on protected information during their contract termination period, with two more listed as suspects. All six people are currently employed at Rivian.

The top management of the budding enterprise rejects all these claims, emphasizing that there was no intention whatsoever to appropriate protected intellectual property. According to Rivian, Tesla employees were welcomed on board solely because Elon Musk’s enterprise is the industry leader in electric car design and production.

The sheer scale of the situation makes it difficult to judge from an independent standpoint: Rivian currently employs as many as 178 former Tesla workers, 70 of which made a direct transfer. None of these workers occupies senior management positions, however: for instance, the original creator of the Rivian R1S SUV and R1T pickup truck used to work for McLaren, but never for Tesla.

Another open question is just what kind of information was compromised. Tesla usually publishes its patents and other data in an open manner.

Rivian was founded 11 years ago, but only came up with first concept cars in late 2018. It intends to utilize the Mitsubishi factory in Illinois, USA to launch production in the first half of 2021.