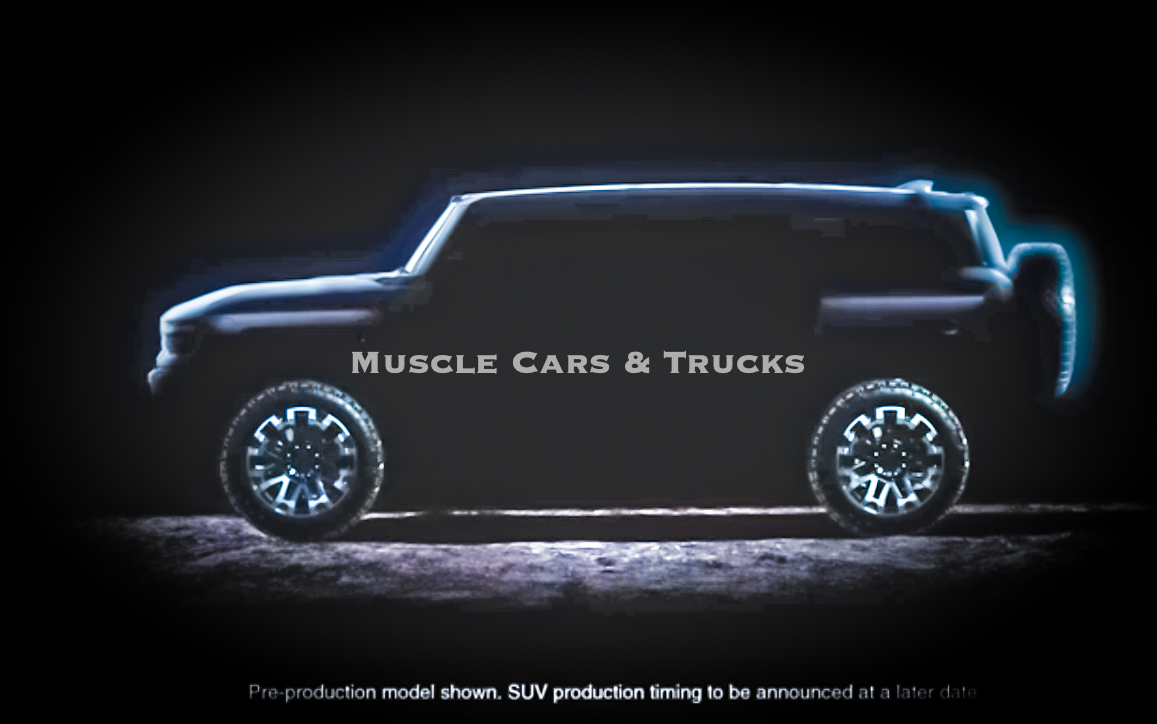 General Motors has just released a new short clip announcing the reveal of the Hummer EV in the coming fall. As it turns out, the model will not be restricted to the pickup truck body style.

Specifically, the Hummer EV truck will be followed later by an SUV version. How much later remains open: GMC had originally planned to unveil the model in May this year, but had to push the premiere back to the autumn due to the coronavirus situation.

Likewise, the sales start had been initially set for the fall of 2021, but now, GMC says it would be happy to be able to launch production by that date.

During the initial announcement a couple of months ago, the company said the top spec would feature three electric motors joining their efforts for 1,000 hp (745 kW) and epic 15,590 Newton-meters (11,500 pound-feet) of torque. Despite its sheer bulk, the car should be able to hit 97 km/h (60 mph) from standstill in mere three seconds.