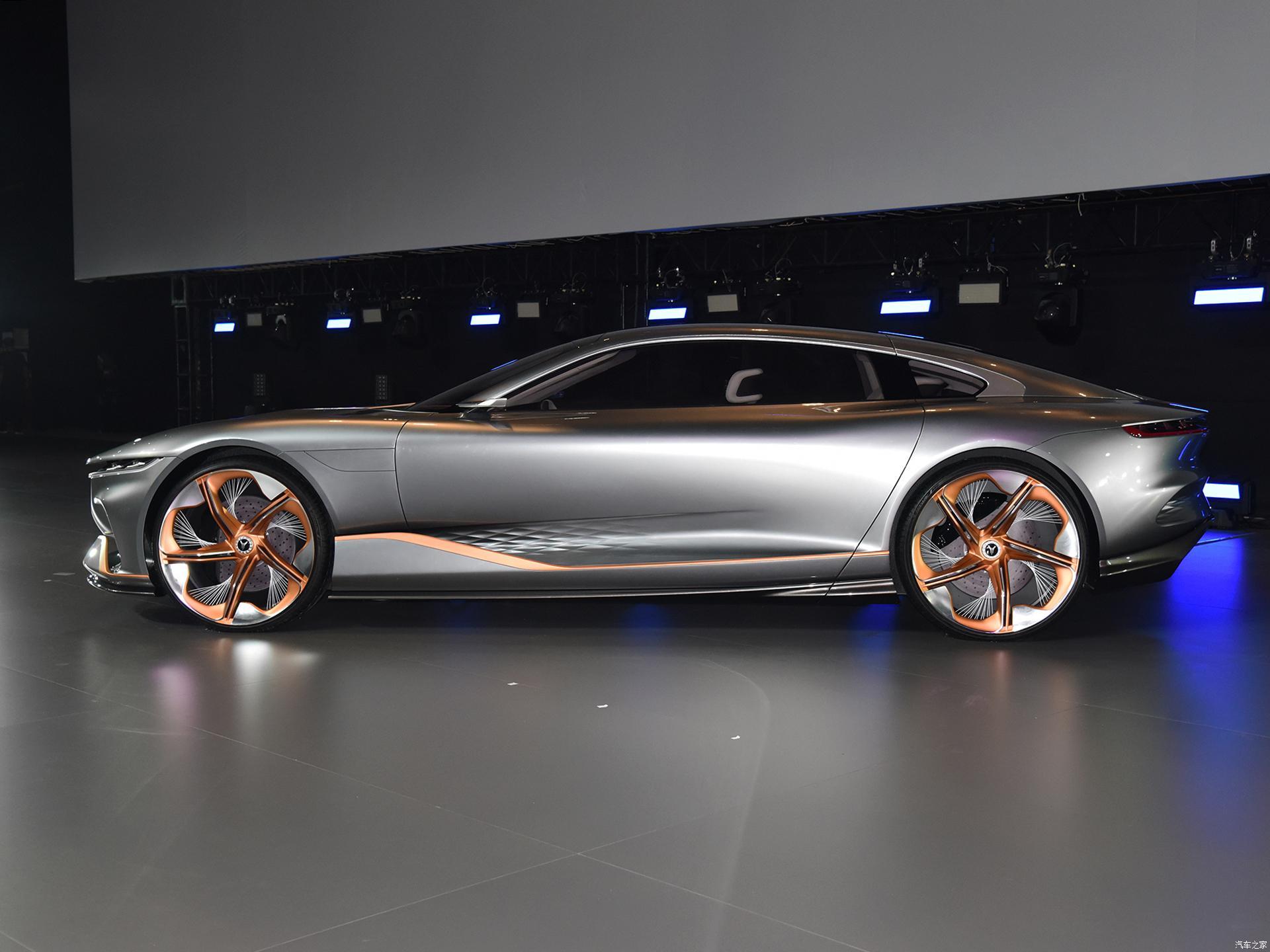 Dongfeng Motor Company has recently founded a new brand called Voyah, which will specizlize in designing hybrids and fully electric cars on ESSA and MVP platforms. The i-Land Concept that debuted in Wuhan this weekend is its first project.

The front panel accommodates as many as three large displays and two smaller ones. Another screen sits on the steering wheel, sporting buttons like Navigation, Climate, Music and Lighting. A sensor-based joystick is used to switch gears.

Starting next year, Voyah plans to launch one new production model annually, covering the bases within three to five years with a sedan, an SUV and an MPV. Ex-Renault factory in Wuhan, China will handle the production.