Honda shares the specs of its new V6 3.0 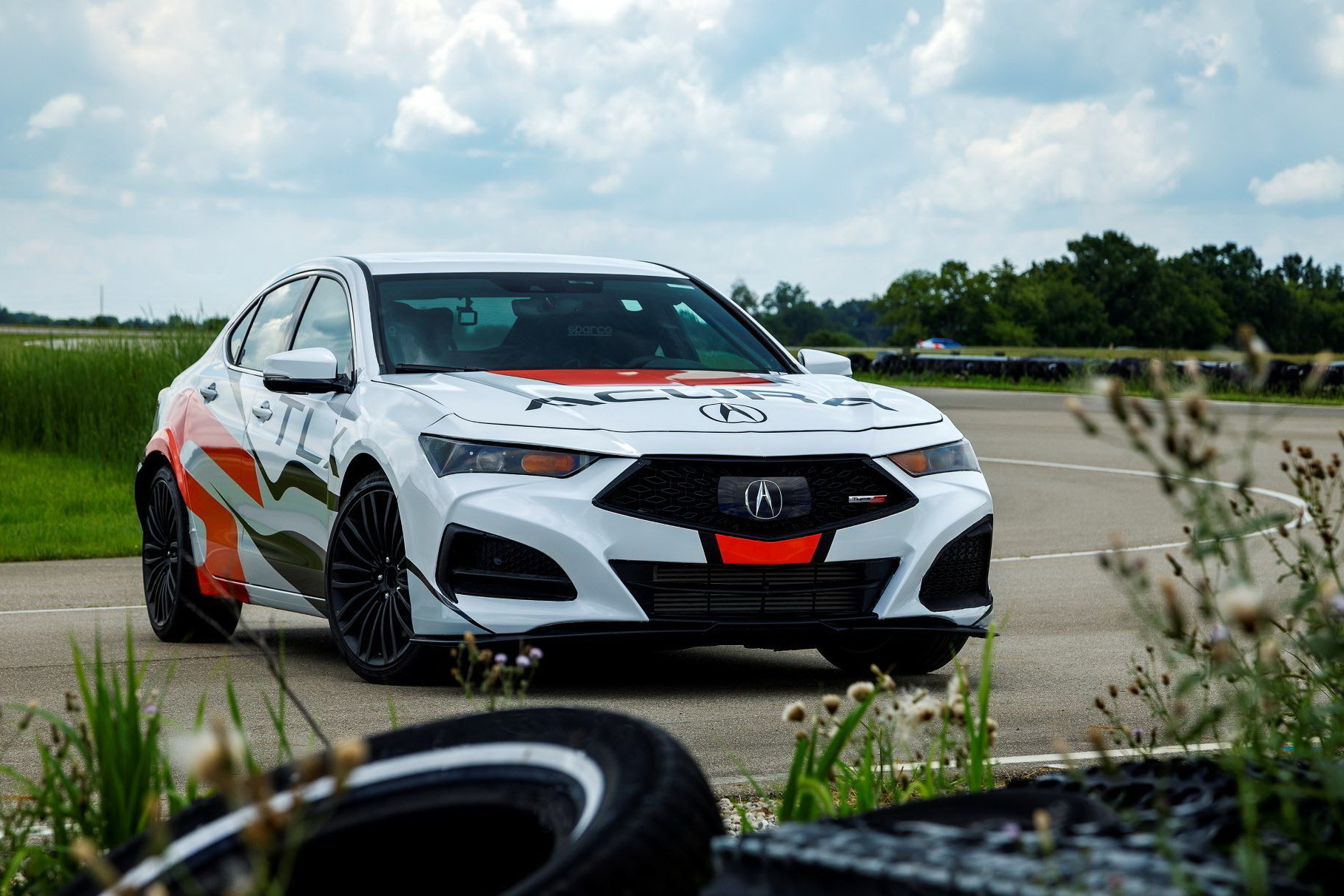 The Japanese marque has completed developing its new V-shaped, turbocharged six-cylinder engine with three liters of displacement that it plans to install on the 2021 Acura Type S and other models.

The twin-turbo mill produces 360 hp (268 kW) and up to 480 Nm (356 lb-ft) of torque and will find its first use in the Acura TLX Type S shown in our gallery here. The car has ten-speed gearbox and all-wheel drive.
Honda warns that the specs are preliminary and based on the tests conducted with a pre-production Type S vehicle. Final numbers may vary slightly.

The new TLX will ship in the fall of 2020, followed by its performance-oriented V6 3.0 spec in the spring of 2021. Later on, the same engine will find its way into other Honda/Acura vehicles, including the MDX Type S.