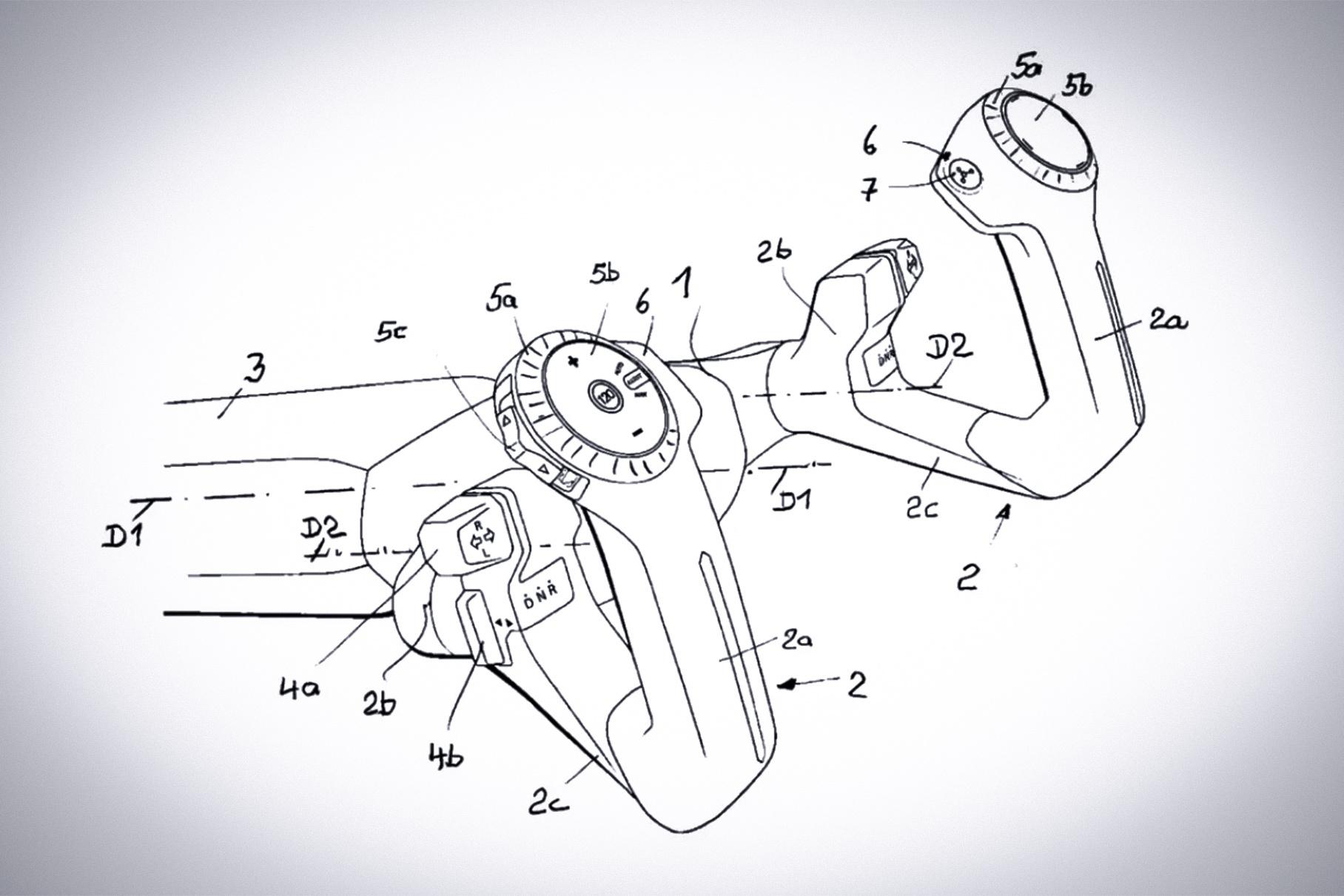 Official diagrams showing one of the latest technologies developed by BMW have surfaced in the database of a German patent office. The documents say it is a steering wheel design suitable for autonomous BMW cars.

The device is described as a “handlebar” that you can push back and tuck away when the self-driving system is active. Controls on the handlebar can also be used for gear selection, as you can see from the schematics.

In spring this year, the Bavarian carmaker patented another steering wheel design meant exclusively for autonomy-capable cars: it changed its shape upon switching from normal driving to autonomous mode and vice versa.

The all-electric BMW iNEXT Concept shown in the video here is currently the company’s most advanced self-driving vehicle at SAE Level 3. Its production version should be unveiled in 2021.