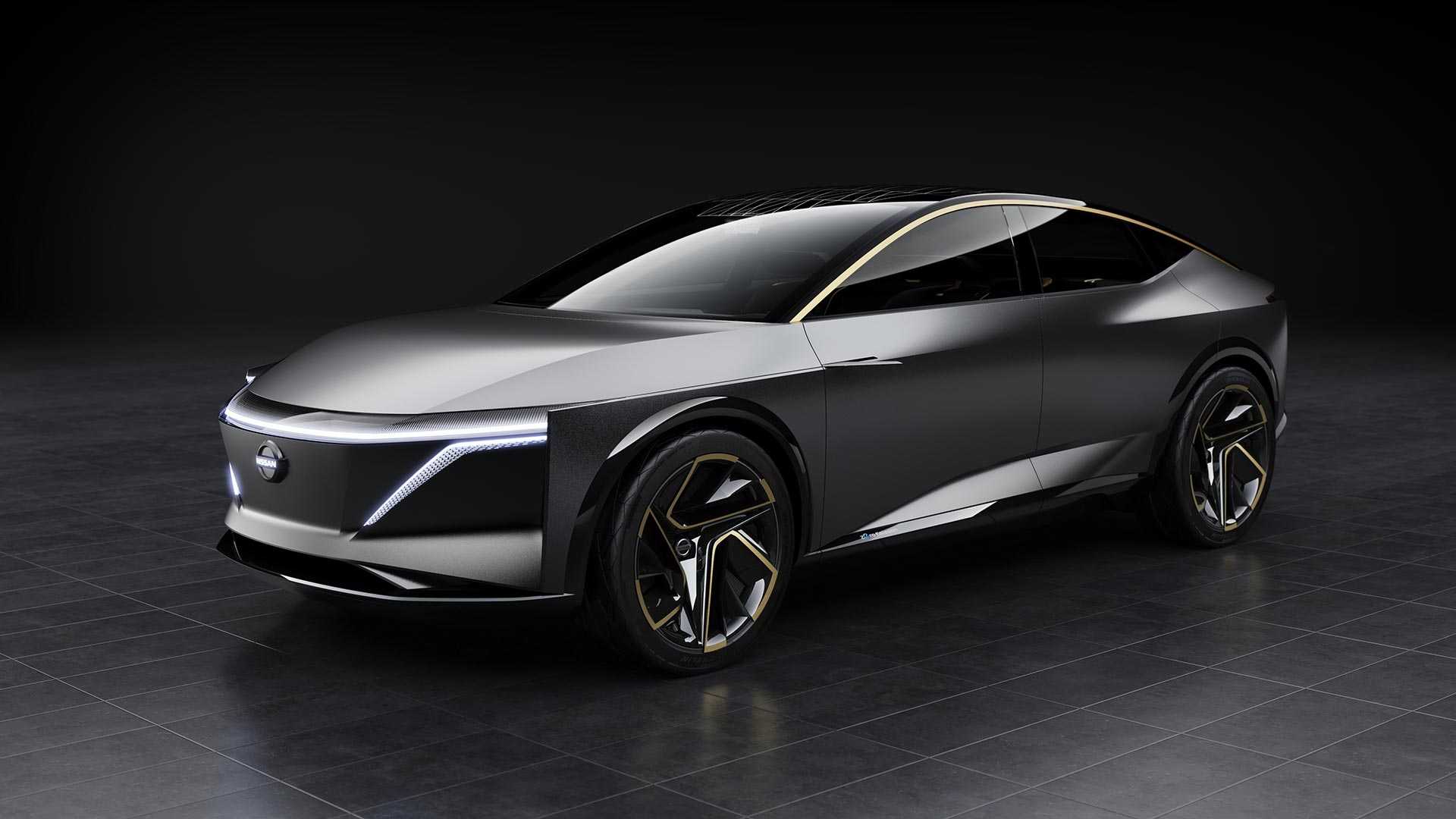 Japanese automaker Nissan has unveiled its product development strategy for the next few years. Among other things, the company wants to replace the Nissan Maxima with a fully electric model.

Nissan expects to have updated around 70% of its product range in the United States by mid-2021, including all the key models due a refresh at least once every three years. However, the EV that arrives as a substitute for the Maxima remains scheduled for 2022 or even later. It will also be a sedan/crossover vehicle like the IMs Concept shown here, rather than the more classical sedan.

Nissan has another major premiere planned for 2022, which is the successor to the iconic 370Z sports car. Provisionally known as the 400Z, the model will reportedly inherit all the signature design traits of other Z’s and arrive packing a 3.0-liter Infiniti six-cylinder under the hood.