Will Audi electrify the ТТ and R8? 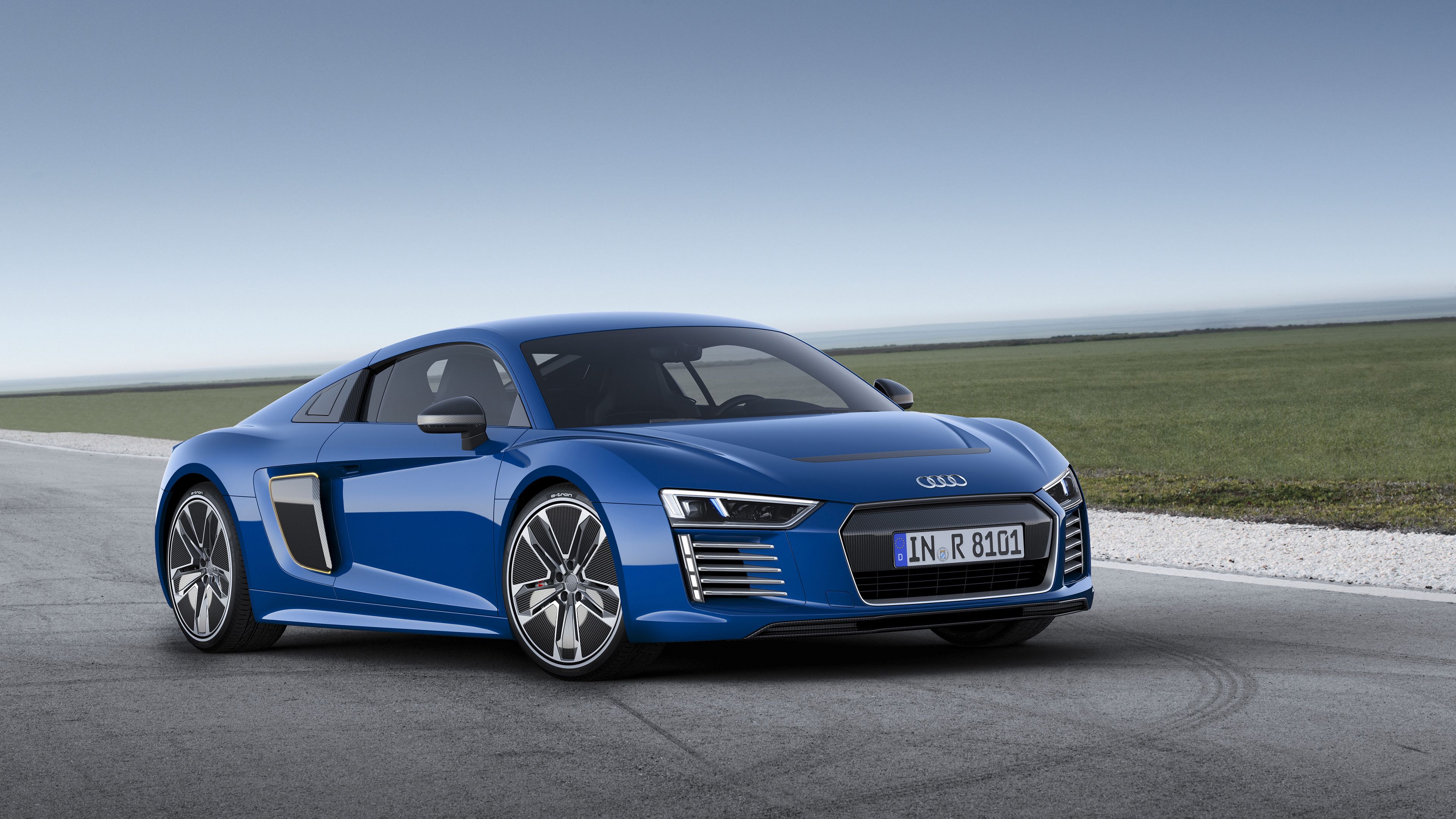 As Audi continues optimizing its spending strategy, the TT and R8 are the first two models that may have to go. It remains open whether the manufacturer wants to discontinue either of them permanently or just put out of production for a while and then bring back as an EV.

The latter version seems especially plausible given that the Ingolstadt-based company plans to electrify 30 of its models within the next five years. This includes 20 purely electric vehicles and 10 hybrids.

In the meantime, news emerged about the intention of Audi and Porsche to further their cooperation developing new engines and a new architecture called Premium Platform Electric (PPE). After releasing that one, the two automakers will design another platform to replace the aging MLB and MSB designs currently employed in the Bentley Continental GT, Bentley Flying Spur and Porsche Panamera.