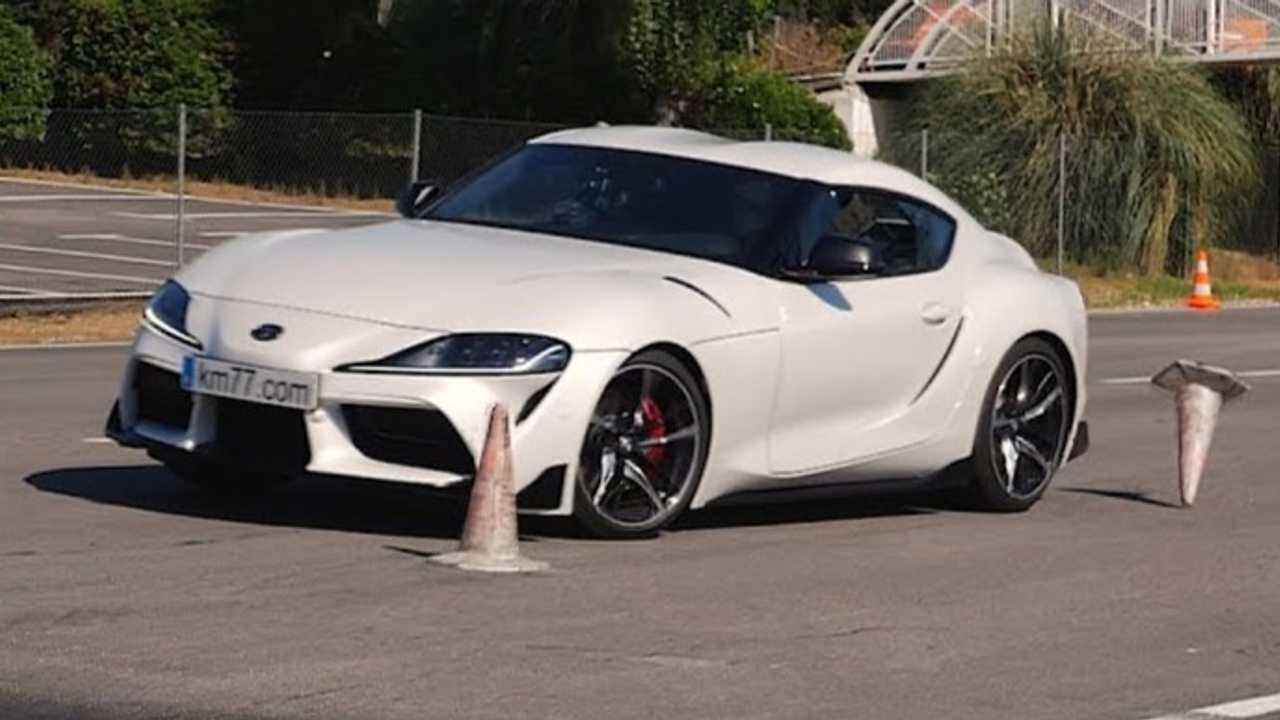 Watch the latest Toyota Supra GR coupe nearly fall victim to the infamous “moose test”, where the car is expected to dodge a sudden road obstacle and stay in control.

Steering was found to be the main source of difficulties: the muscle effort needed to evade depends on the speed the car is moving at, and getting used to the algorithm takes time. At higher speeds, the sports car started waggling its tail and leaving its lane, which was considered dangerous. It did pass the slalom test just fine, though.

In the end of the day, the testing crew found the results quite satisfactory, although drivers criticized the handling as “too numb” and unresponsive for a sports car.