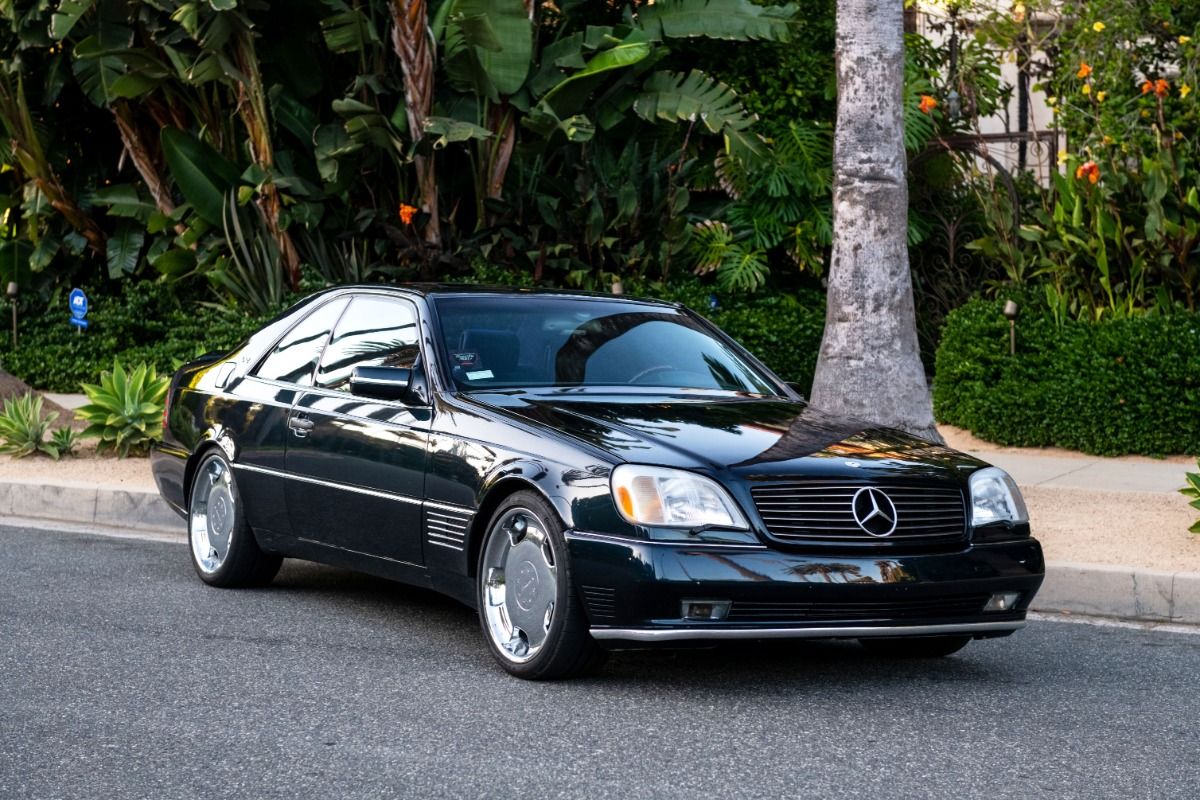 Beverly Hills Car Club will be auctioning off a unique 1996 Mercedes-Benz S600 that was customized by Lorinser (Germany) and once belonged to a legendary basketball player, Michael Jordan.

The car sports a Green Black Metallic paintjob and rides on 18-inch chrome-coated wheels. It makes use of a six-liter V12 rated at 389 hp (290 kW) and a custom exhaust system with a particularly powerful soundtrack. It has covered around 252,000 kilometers (156,500 miles) throughout its nearly 25-year-long service time and still has papers to show for once belonging to the NBA legend.

The sedan also starred in The Last Dance, a 2020 documentary film spanning ten episodes and telling the story of Michael Jordan and his team, Chicago Bulls.