Hyundai says Ioniq 5 will surpass Kona Electric in all respects 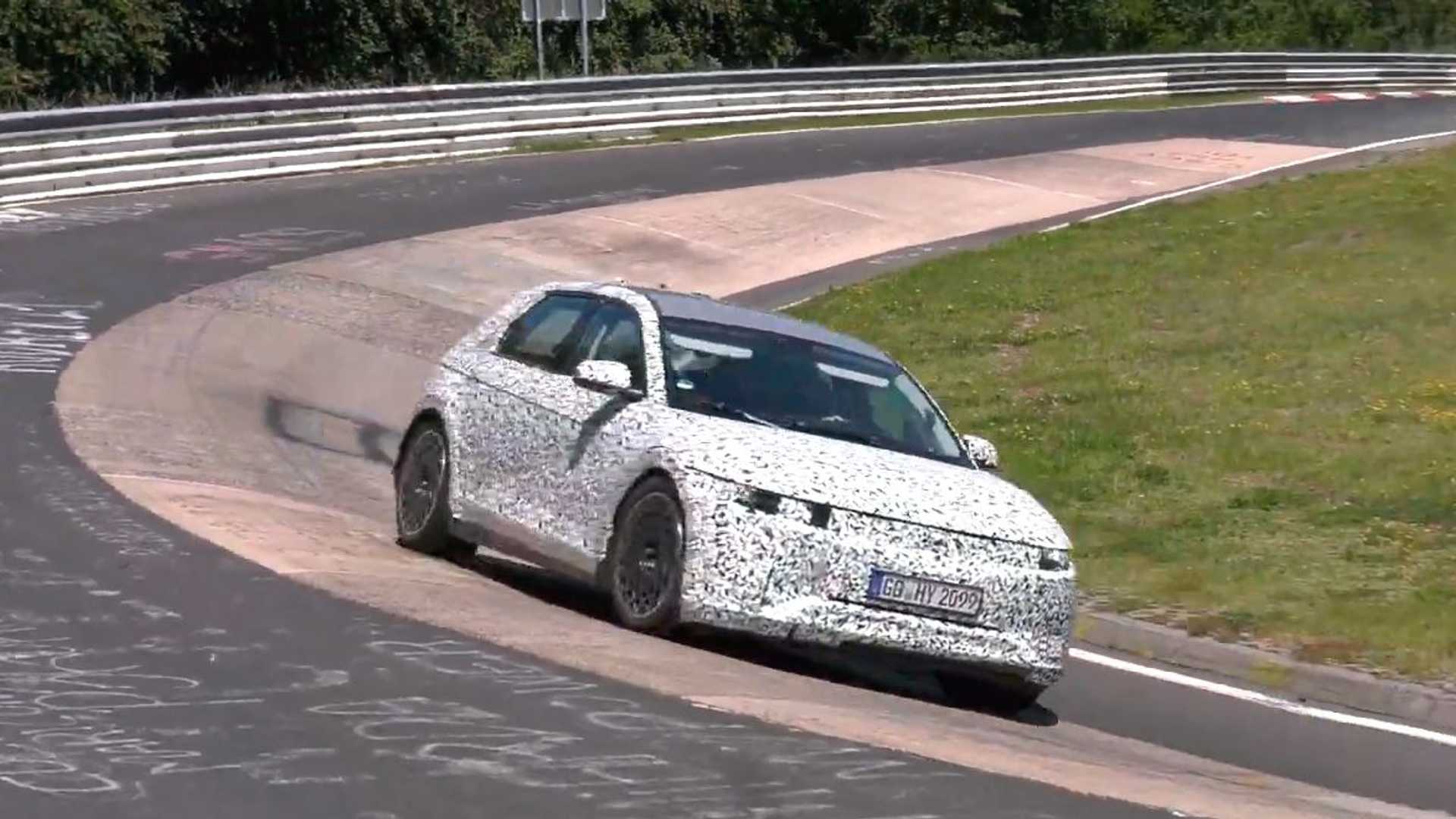 Adequately priced and with plenty of range – these are likely the main reasons the Hyundai Kona Electric sells so well. Its multiple awards, including the Best SUV Award in the USA, also contribute in no small way. Despite this, the Ioniq 5 – an all-new EV the Korean automaker plans to unveil in early 2021 – is going to be better across the board.

It is obvious that the Kona Electric has its shortcomings as well. For one, it is too short (<4.2m/13.8ft.) and too slow on the uptake (0-100 km/h in 7.6s) to for the luxury car market where both electric cars and SUVs belong. Second, it makes do with front-wheel drive and has what could be described as thoroughly forgettable looks. Third, the manufacturer had to recall it and upgrade its software to address isolated cases of spontaneous combustion.

The upcoming Ioniq 5 clearly takes after the Hyundai 45 Concept in terms of design, which gives it an edge. Car spies have discovered it on the streets as early as February this year, and Hyundai has now released a Nürburgring test video dedicated to the model.

The Ioniq 5 is a mid-size SUV that comes based on a purpose-built chassis called E-GMP. The company claims it shares no tech with gas-powered cars and will later become the foundation for at least four other models including a sedan called Ioniq 6, an SUV Ioniq 7, and two unannounced ones.

The newcomer will also benefit from all-wheel drive courtesy of its dual motors. It will be priced close to U.S. $45,000 – higher than the Kona Electric, but comparable to the Tesla Model Y, one of its key rivals.