Next-gen Subaru BRZ comes out for a test drive 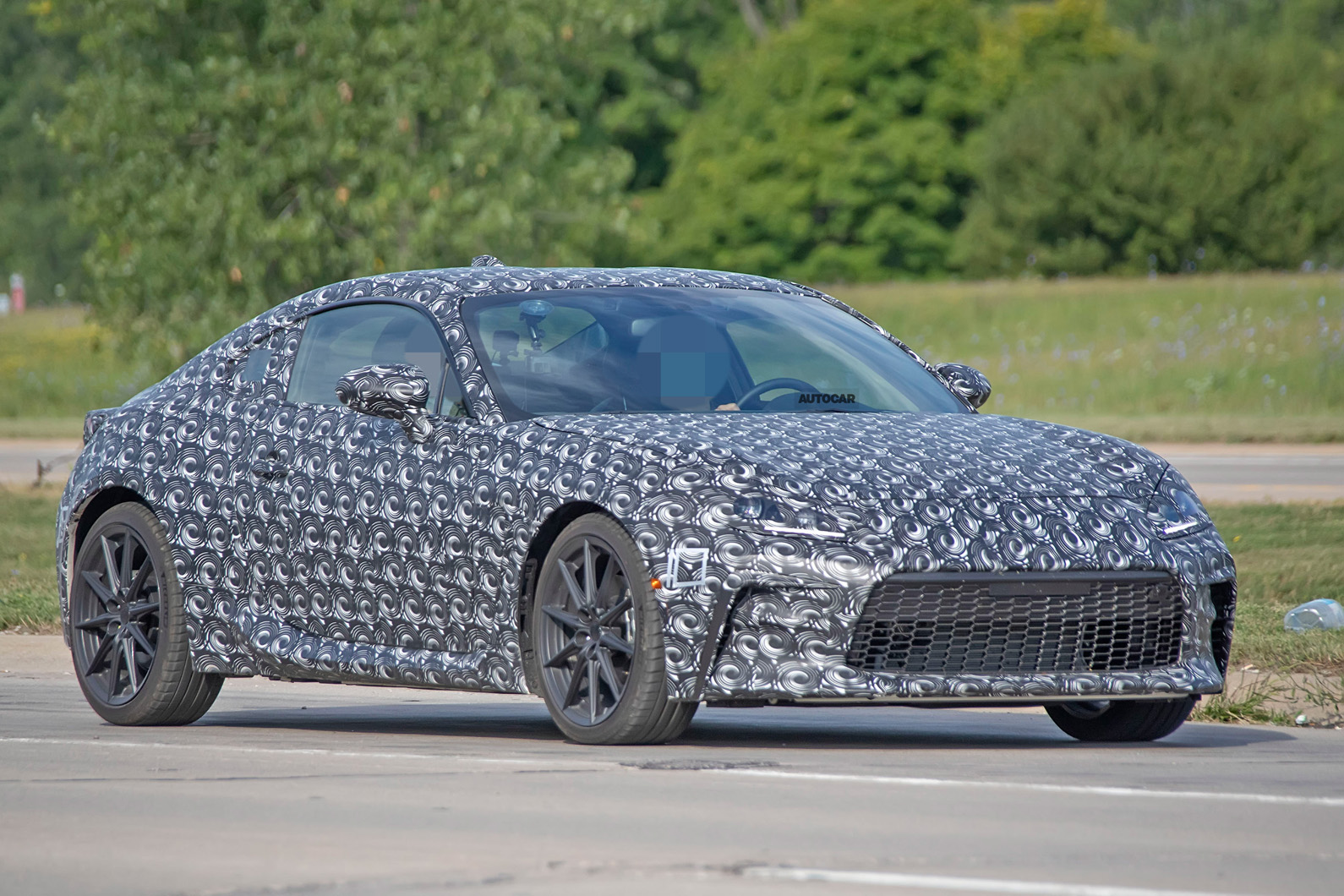 A couple of weeks ago, Subaru said it was discontinuing the BRZ coupe (see video) that it had produced for nearly nine years at the same factory as its technical sibling, the Toyota GT86. Judging by the latest spy photos, however, the second generation should be coming up soon.

The outlines of the coupe and some of the details look the same, but the headlights, the body kit, the grille and most of the bodywork is new due to the move to the new TNGA platform.

Both the BRZ and the GT86 are expected to finally get the much-asked-for turbocharged four-cylinder option. The first generation shipped exclusively with a two-liter naturally aspirated engine. On the other hand, a performance version is unlikely to be released, because Toyota wouldn’t want to cannibalize the sales of its more expensive and powerful A90 Supra. Transmission choices will probably include manual and automatic.

The exact premiere dates of the Subaru BRZ and Toyota GT86 remain unannounced.