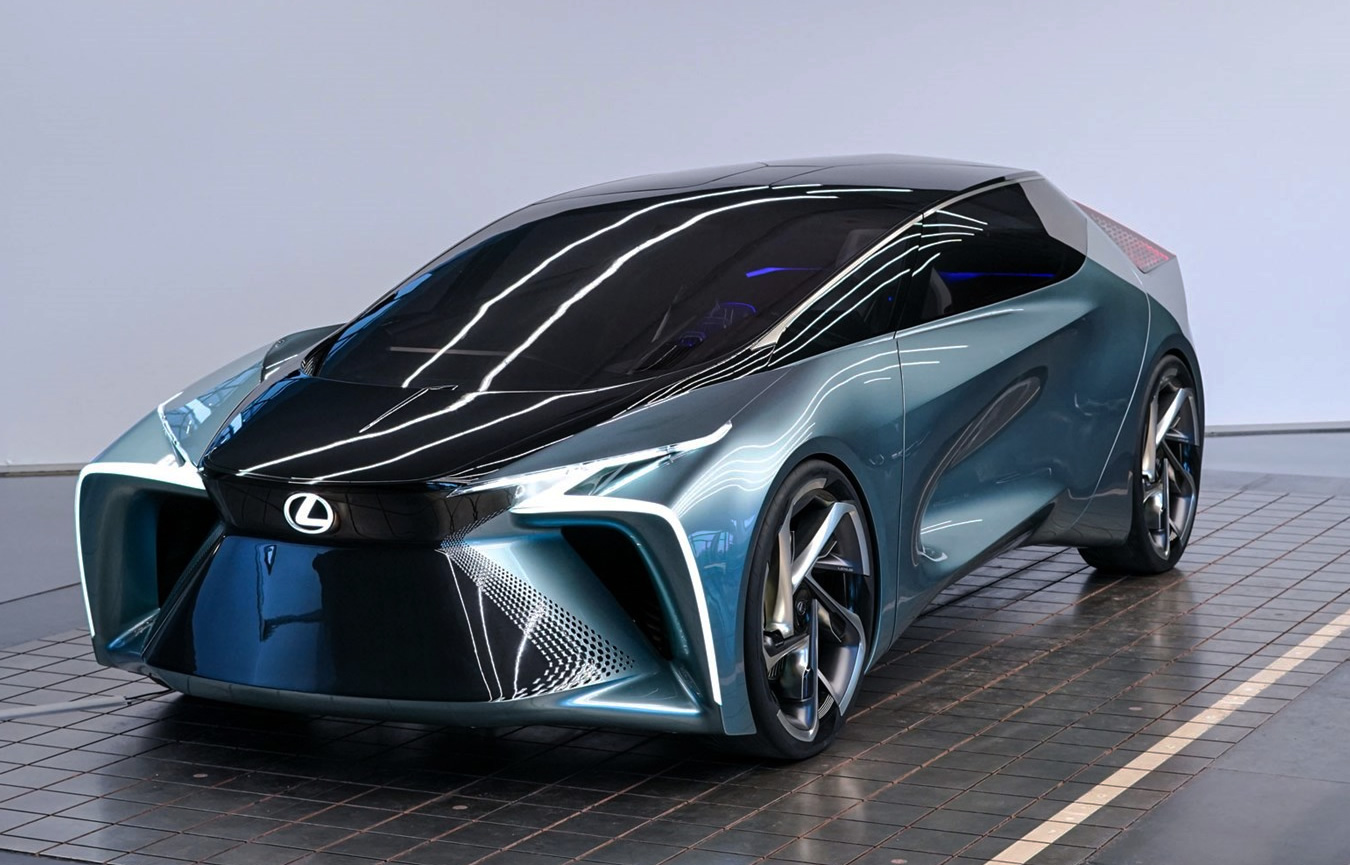 It remains open what kind of car is hiding behind that name, but fan theories are worth considering as always.

First of all, the letter e clearly means “electric”, just like in the Japanese luxury marque’s first EV, the UX 300e. The UX 300e will go on sale in Europe, Japan and China.

The R might mean either SUV (cue: RX series) or coupe body design (RC). The Z is where things get truly mysterious, because Lexus had never used that letter before. One possible explanation may be that it refers to a new body style, such as coupe-shaped SUV. Assuming this is the case, the R would mean mid-size and 450 would hint at the relative position of the model on the manufacturer’s lineup.

It also appears possible that the newcomer will assimilate the looks of the LF-30 Concept shown last year (take a peek into our gallery if you don’t remember). The futuristic-looking single space vehicle had gull-wing doors and quad electric motors, among other highlights.

It is still too early to make guesses as to when Lexus announces the RZ 450e.