Mansory refines all aspects of the Porsche Cayenne Coupe (PO536) 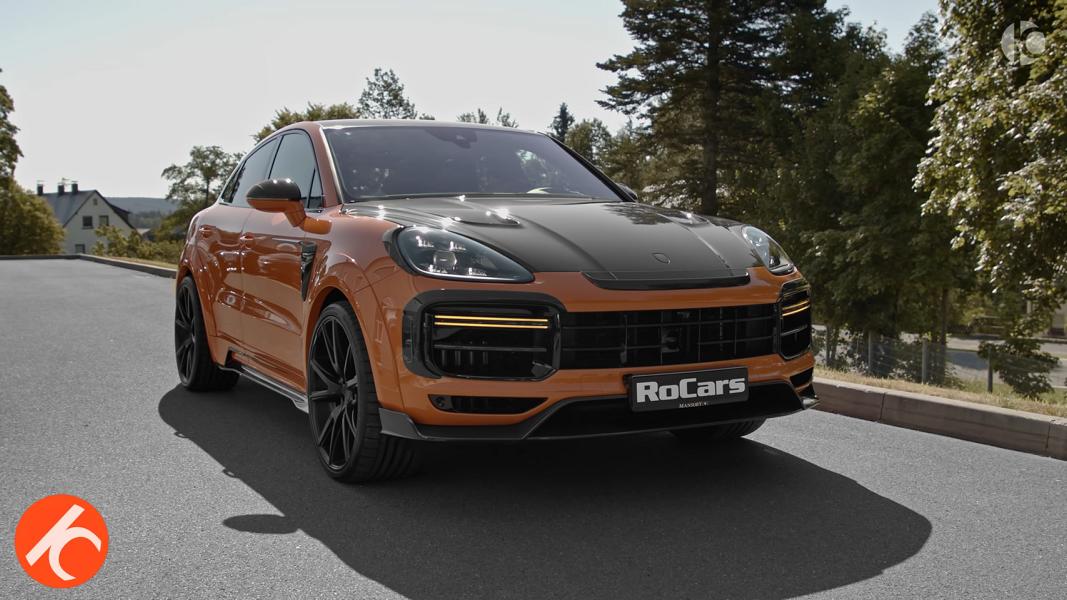 The German tuner has released a full range of accessories for the luxurious 2020 Porsche Cayenne Coupe, including a carbon-fiber body kit, an engine boost and an interior makeover.

The show car depicted here is a Turbo S flagship model, but the entire range is supported. Aerodynamic parts on offer include an additional roof-mounted spoiler, a sleek rear spoiler and an aggressive-looking rear diffuser with pipes down the sides. Flared fenders, side skirts and a ventilated hood are also on the list.

The video attached provides a good overview of the Mansory Cayenne Coupe exterior and cabin, as well as an impressive demo of its exhaust system soundtrack.