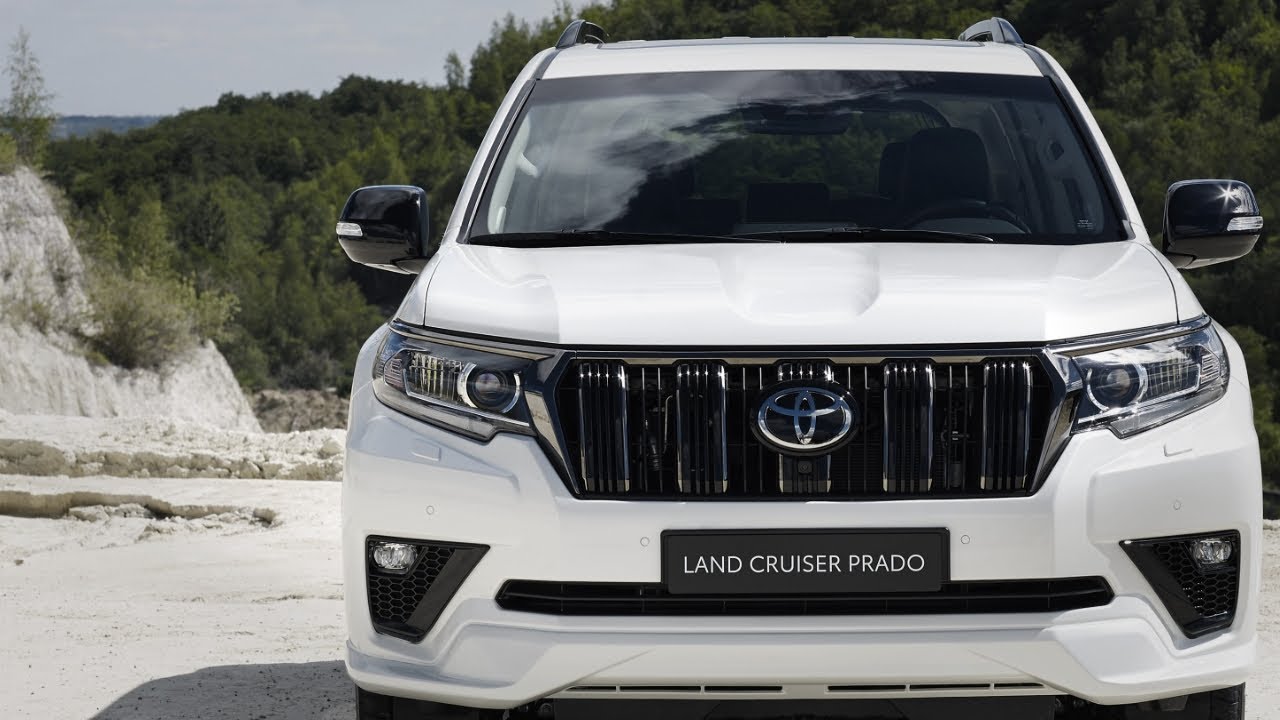 The current Toyota Land Cruiser Prado J150 has been with us since 2009 and has gone through multiple modernizations, but it seems that Toyota is in no hurry to replace it with a new model. Today, the aged SUV enjoys a facelift in Japan, and other markets should follow its example soon.

The refreshed Prado comes powered by an improved version of the 2.8-liter turbo diesel engine of the Fortuner SUV and Hilux pickup. Enhanced cooling, an added rocking shaft and a firmware update enable it to produce 204 hp (152 kW) and up to 500 Nm (370 lb-ft) of torque instead of just 177 hp (132 kW) and 450 Nm (332 lb-ft). In some regions, including Russia, a more affordable 200-hp (150-kW) spec will be available without the start/stop system.

The updated Toyota Land Cruiser Prado will go on sale in Japan later this fall.