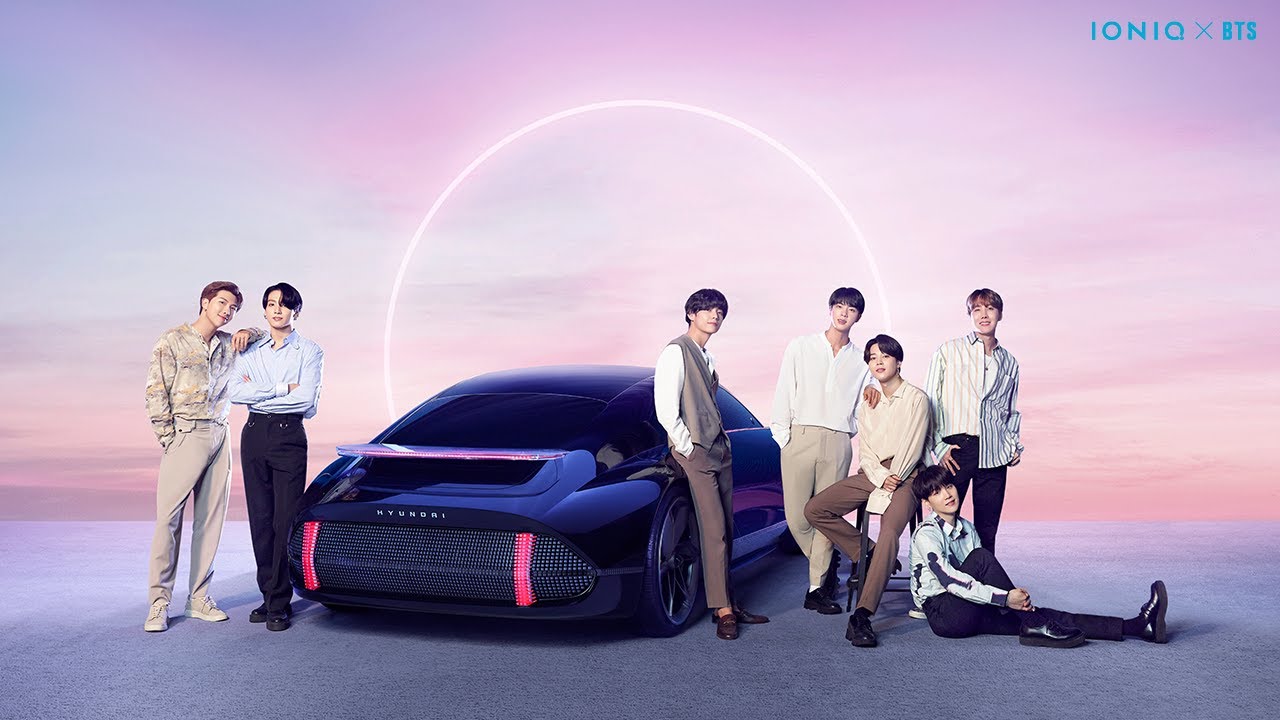 You can download the song titled “Ioniq: I'm On It” from the BTS official website, as well as watch a music video there starring the electric Hyundai Prophecy Concept.

Fans are invited to participate in a raffle where the winner gets a tape cassette-shaped mp3 player with messages from BTS guys and the song stored in its memory.

Hyundai first teamed up with BTS two years ago, when it chose them as the ambassadors of its new Palisade SUV. The company believes the song will attract the attention of Gen.Z and millennials, as well as all people who are environmentally conscious.