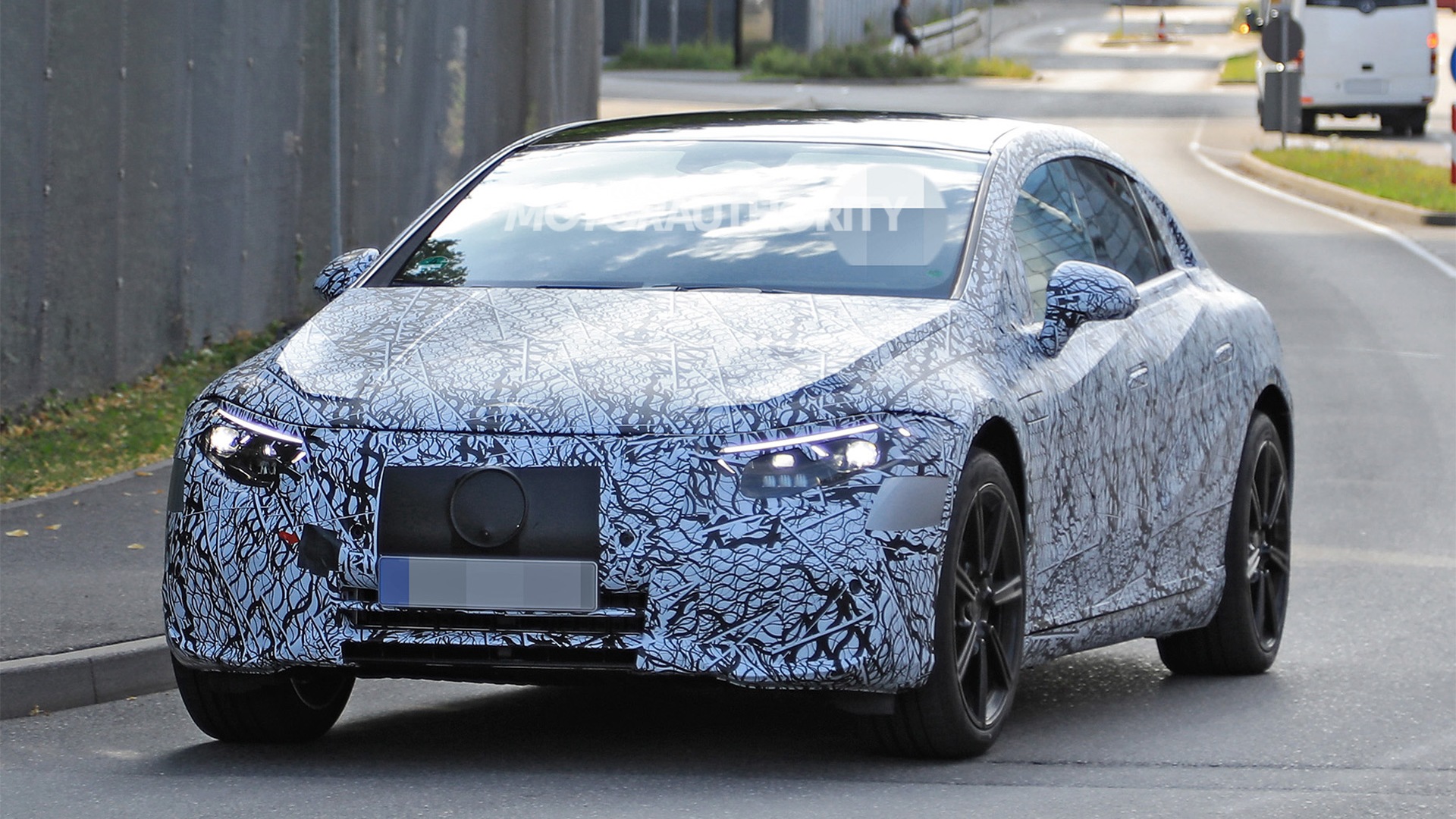 Speaking about the potential of the company’s new MEA electric vehicle architecture, Daimler AG CEO Ola Källenius hinted that nothing stood in the way of creating a battery-powered Maybach.

The new Mercedes-Benz EQS (see the gallery and the video) may provide the foundation for the luxury-laden electric S-Class. The EQS is advertised as being on the same level as the S-Class while offering even more interior space and plenty of power coming from its dual motors and large battery, The EQS will also be the marque’s first EV with the AMG badge slapped on.

When the car goes into production, it will first emerge in China where demand is highest. However, given that the standard EQS model only debuts next year, it is going to take a while: the AMG and Maybach editions probably won’t emerge until 2022 or so.