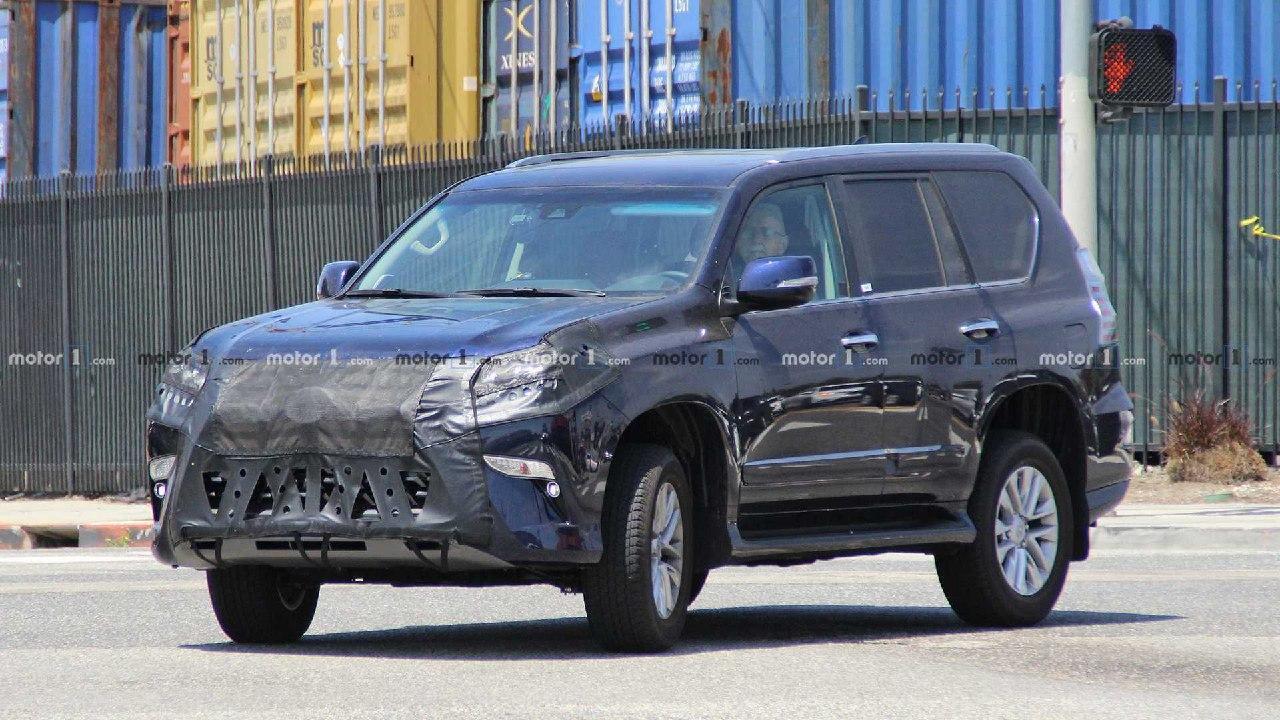 The U.S. Patent Office has received trademark applications from Toyota for the names ‘TX350’ and ‘TX500h’. The company has refrained from comments so far, but the signs are there that two new Lexus models may be coming up soon.

Both new cars sport Lexus-like naming: the letter ‘X’ is commonly used in the premium marque’s SUV designations, and the suffix ‘h’ is used to denote hybrid powertrain.

Therefore, the alleged off-roader named TX350 may very well be coming as the replacement for the current GX model (see video). It seems likely that it will sport a unitized body and seven seats in the cabin.