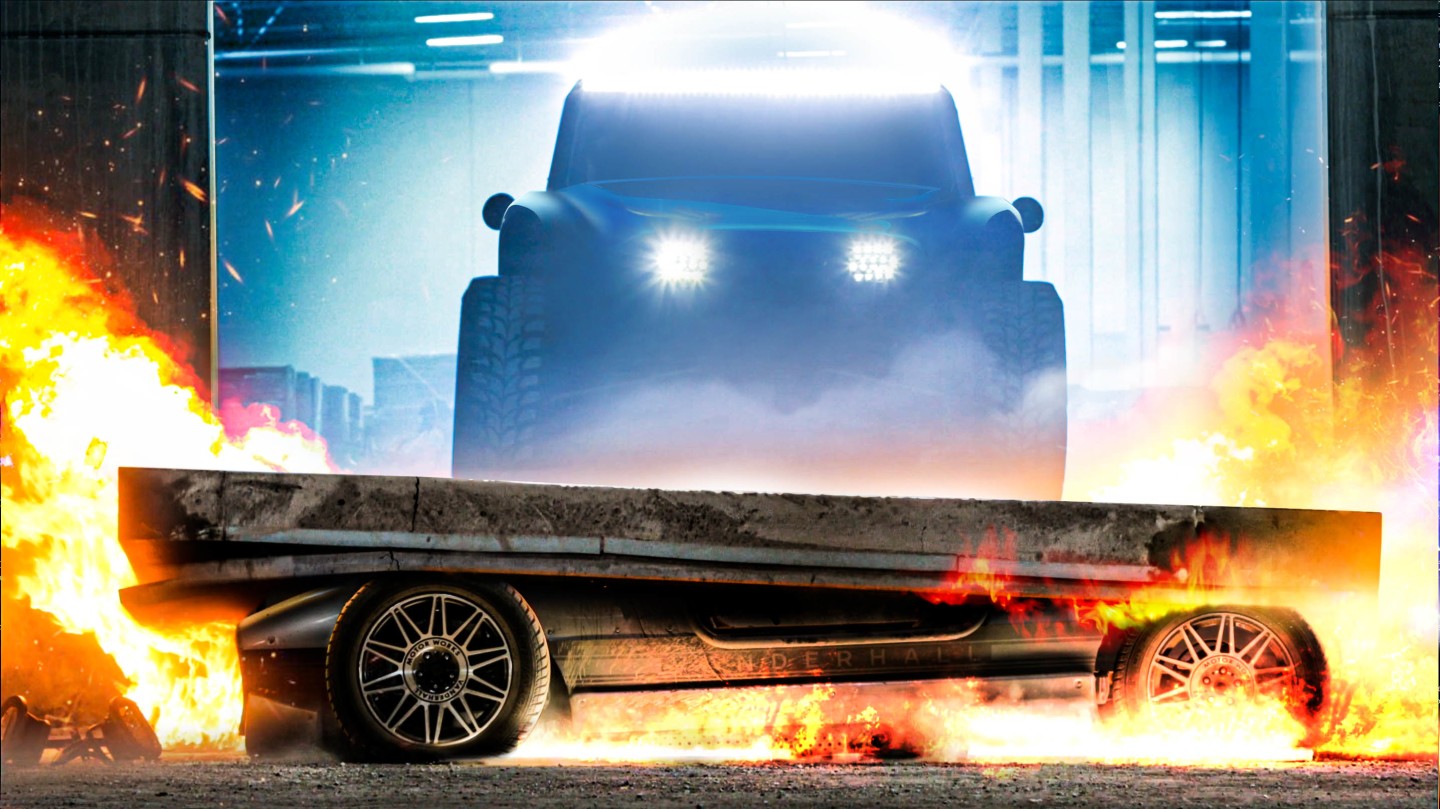 Vanderhall Motor Works, a niche carmaker with headquarters in Provo, Utah, USA, has surprised everyone by revealing Navarro, an all-electric SUV slated to debut in January 2021.

Steven Hall founded the company ten years ago. Vanderhall has been making tricycles since 2016, but it now looks like it wants to build serious cars, too.

The Navarro is said to bring along ‘breakthrough tech’, but the nature of said tech remains speculative as does horsepower. The teaser video shows an off-roader styled not unlike the standard-wheelbase Ford Bronco, but without the overhangs, which should in theory give it plenty of geometric maneuverability.

On a separate note, Ford is not going to make its Bronco lineup all-electric anytime soon, although a hybrid variant should become available in a year. The Jeep Wrangler 4xe PHEV has already debuted on official terms, and the all-electric GMC Hummer EV is underway as well.