BMW 1 Series to appeal to younger audiences with new edition 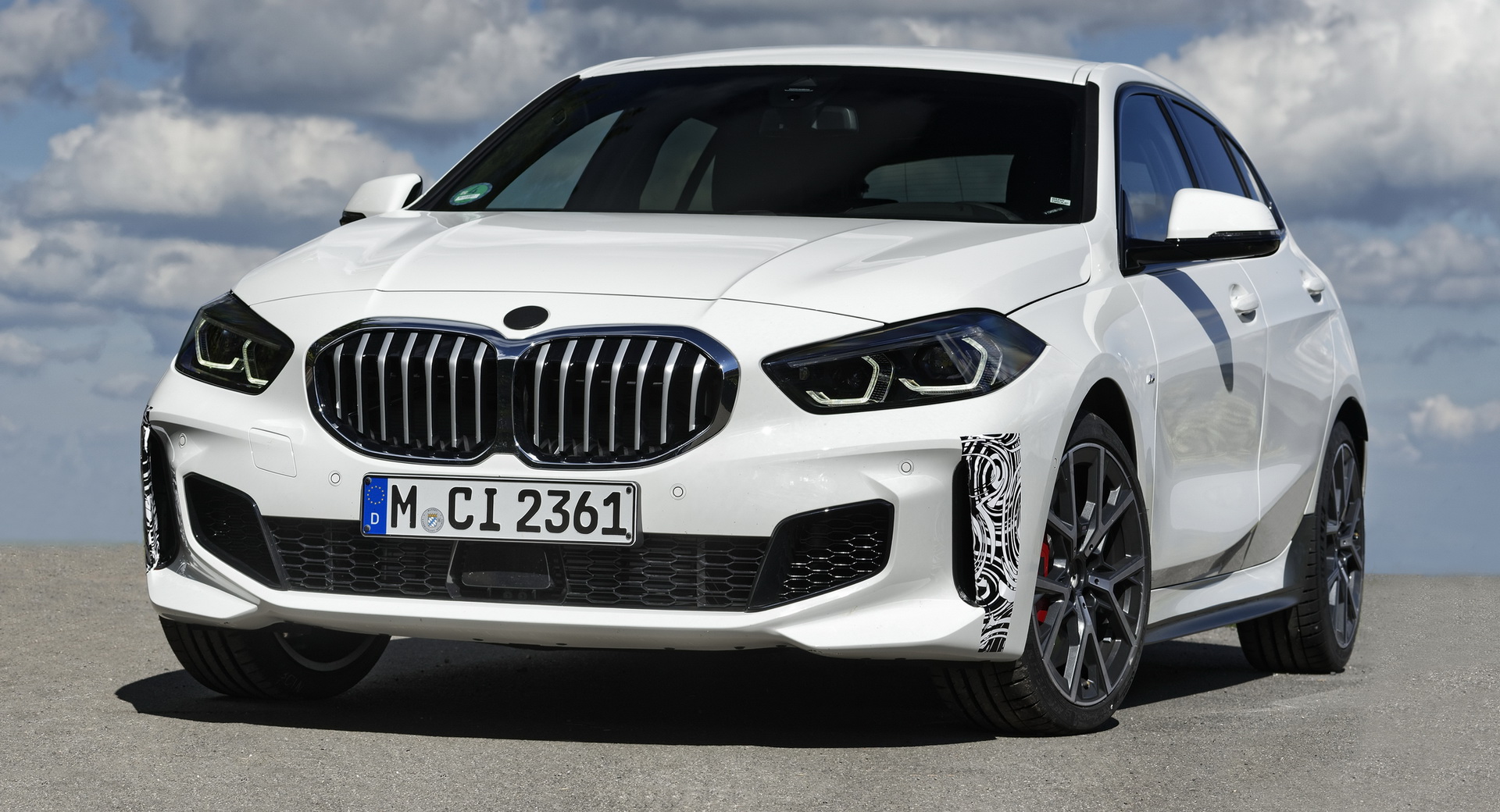 The suffixes ti and tii were used by the company back in the 1960s and 70s to denote sports car modifications of the 02 Series. It looks like the same suffixes will be revived in the new 1 Series lineup that will occupy a market niche somewhere between the three-cylinder 118i and the more powerful M135i xDrive.

The cars will ship with the company’s 2.0-liter turbocharged four-cylinder engine rated at 265 hp (198 kW). Eight-speed automatic transmission will deliver the thrust to the front wheels, enabling a sprint from zero to 100 km/h (62 mph) in 6.1 seconds.

Aside from the decently powerful engine, the Bavarian hatchback will ride 10mm (0.2”) lower than stock, and feature steering tweaks along with performance brakes and the Performance Control system. Track-friendly tires will be available at a premium.

The BMW 128ti should celebrate its debut in November.