The GAC Trumpchi M8 is a post-facelift GM8 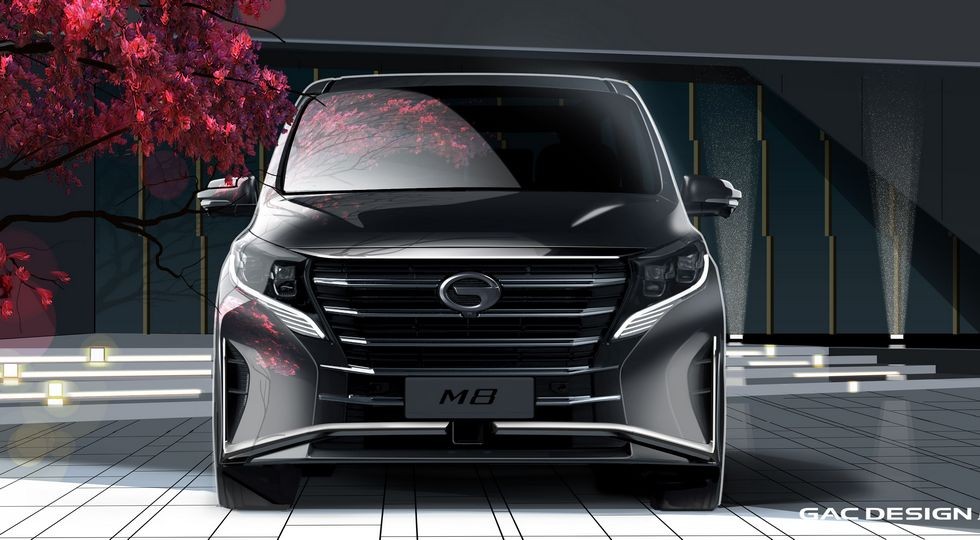 The original GAC Trumpchi GM8 minivan hit the market in China in late 2017 (watch the video if you missed it). It received three sizeable updates last year: first in the powertrain department, later in terms of looks, and finally a new body version called Master. Apparently, the model is getting yet another facelift heading into 2021.

Based on the computer-generated pics, the new M8 (model name changed from GM8) looks like the abovementioned Master trim version in all specs. Note especially the front bumper and the merged headlights, as well as the rear clip and taillights.

Novelty in the cabin boils down to a restyled front fascia, steering wheel and touch-enabled climate control interface. The transmission switch now sits on top of the tunnel, and the central display gains in diagonal size.

Chances are good that the new MPV will ship with the unchanged old engine, a 2.0-liter gasoline turbo-four rated at 252 hp (188 kW) and 390 Nm (288 lb-ft) of torque. Eight-speed Aisin transmission sends the momentum to the front wheels, and only the front wheels.

The GAC Trumpchi M8 will be exhibited at the Auto China 2020 show coming up in a week.