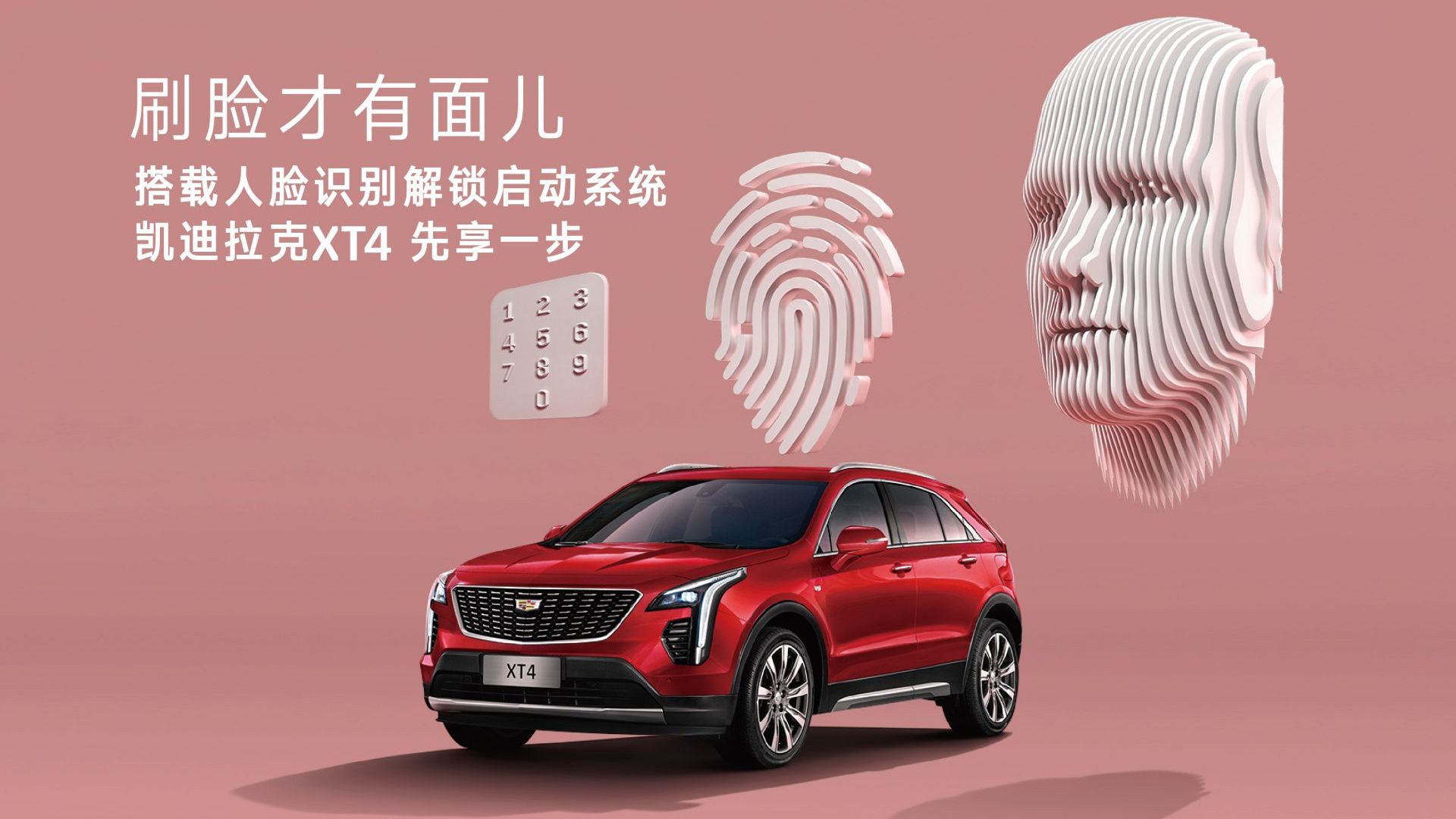 The China-spec Cadillac XT4 is due a mid-generational refresh soon, and the new feature called Face ID is touted among its main highlights.

The feature enables the owner of the car to set it to automatically unlock whenever they approach it with their phone. It is advertised as the safest and the most up-to-date implementation of keyless car access that is guaranteed to work in any weather or light conditions.

The system relies on a dual infrared camera fitted with adaptive lighting and built into the b-pillar of the car. Whenever the driver approaches, Face ID first makes sure their smartphone’s Bluetooth signal is in range, then scans the face and unlocks the door. Failure to unlock the car properly keeps the engine powered down, preventing unauthorized start attempts.

Users can alternatively perform the unlocking using a pass code or a fingerprint. Eight profiles are available, which means one driver with Administrator privileges can set up to seven other persons authorized to access Face ID and their car.

The facelift brings along quite a few other nice features as well, such as the Cadillac User Experience (CUE) infotainment system with Apple CarPlay support and a voice engine capable of recognizing up to 214 commands.