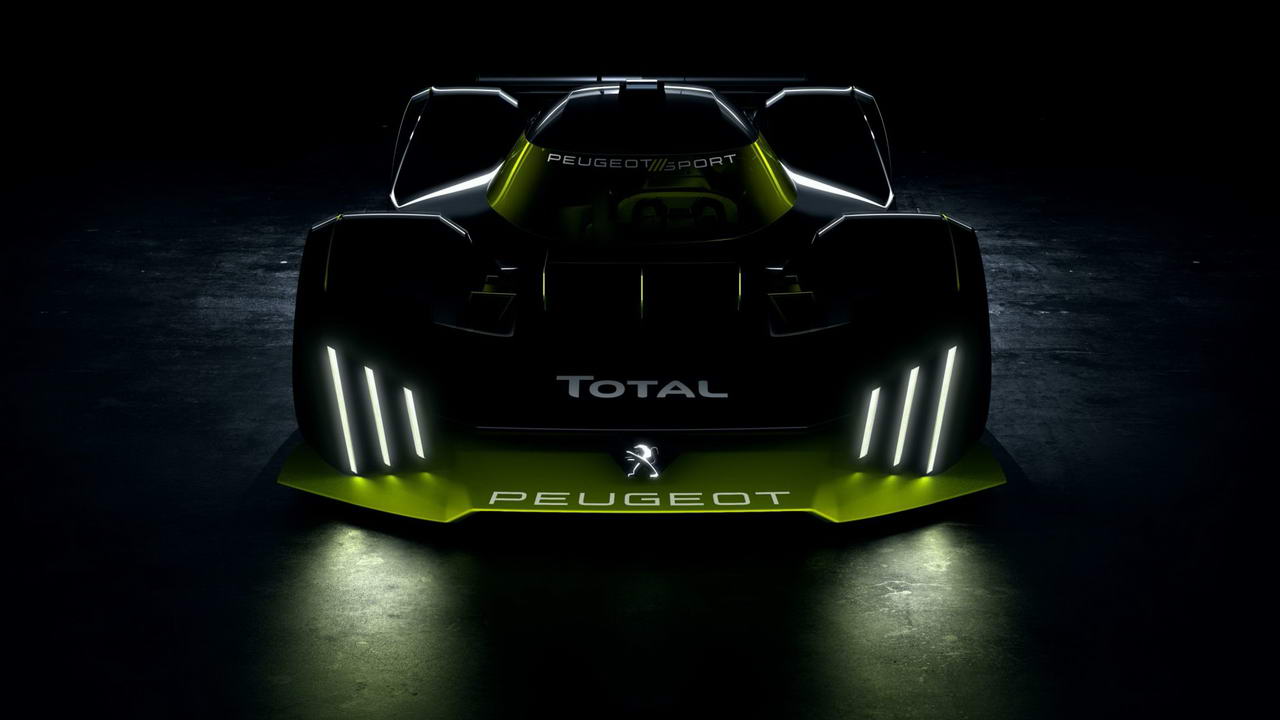 The World Endurance Championship (WEC for short) will be opening a new competition category named Le Mans Hypercar (LMH) next year. Scuderia Cameron Glickenhaus, Toyota and Alpine have already confirmed participation, the latter with its Rebellion R13 LMP1 racer. As it turns out now, Peugeot also wants to participate.

The French company won the 24 Hours of Le Mans in 1992, 1993 and 2009. The LMH racecar it is planning to use only exists on 3D renderings so far, but a limited production run is expected soon. The marque’s trademark Neo Performance design philosophy applies here as well, especially obvious in the claw-like LED headlights. At nearly five meters long and two meters wide, the vehicle is much larger than LMP1 cars.

Peugeot reports that it has already chosen the aerodynamic profile, engine layout and hybrid powertrain for the vehicle. A 200-kW electric motor will drive the front axle, while an IC engine will rotate the rear wheels. The AWD racer should therefore have around 500 kilowatts (680 metric horsepower) at its disposal.

For the LMH prototype to pass homologation, the company will need to produce at least 25 road-legal copies of it. It is reported that Total and Shaft will assist Peugeot in this endeavor.