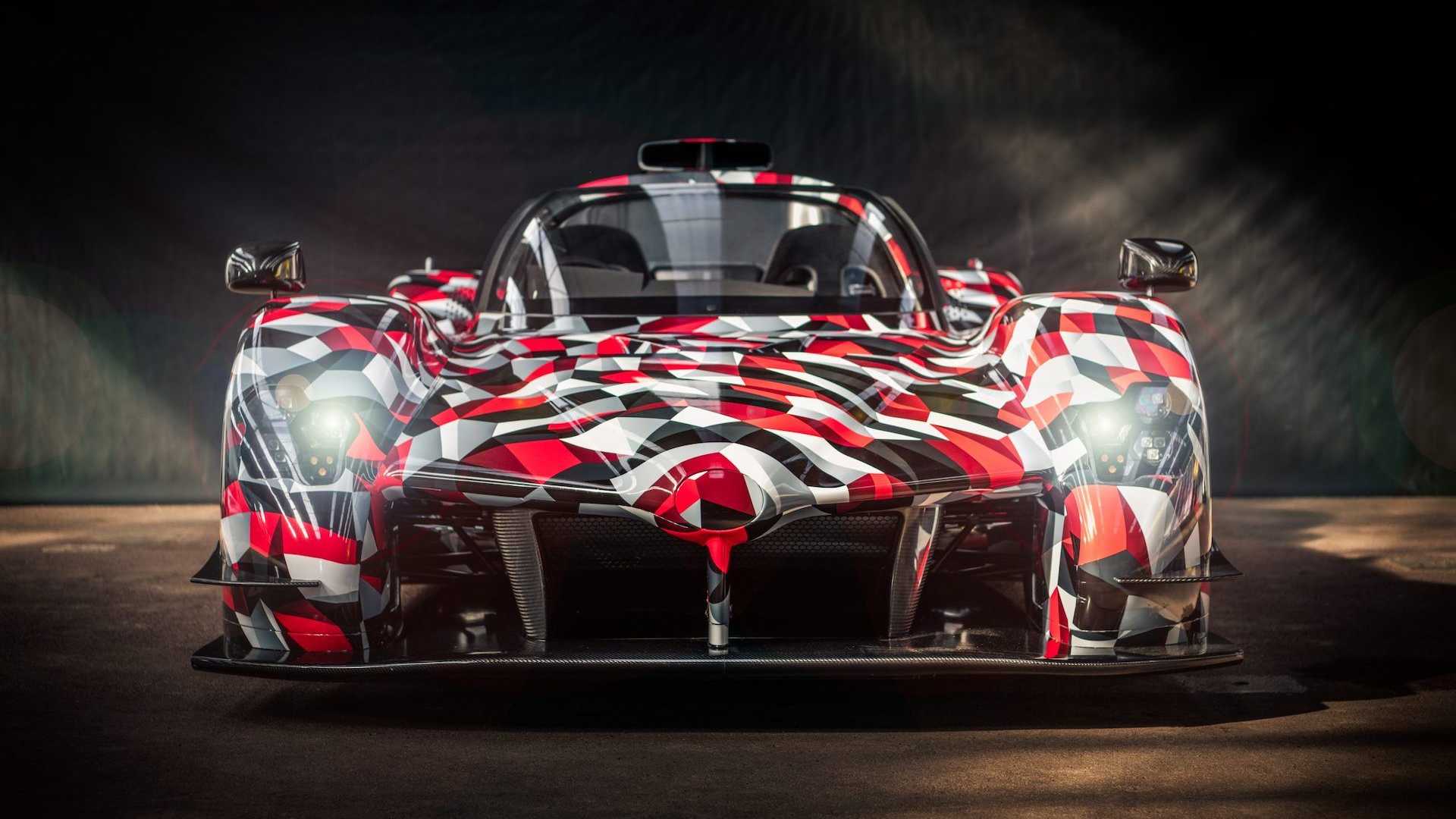 Toyota has prepared quite well to the 88th 24 Hours of Le Mans, building a unique GR Super Sport racer to participate in the championship and multiple street-legal copies for collectors.

The newcomer utilizes the tech of the TS050 Hybrid prototype that brought its creators victory in the endurance races of 2018 and 2019. Design-wise, it looks much like the GR Super Sport Concept by Gazoo Racing. Its 986-hp (735 kW) hybrid powertrain centers upon a 2.4-liter twin-turbo six-cylinder engine with direct injection.

Toyota would have to produce at least twenty road-legal cars of this type in order for the racecar to pass homologation. No details are provided on those, but there is little doubt that prices will lie somewhere in the seven-digit U.S. dollar territory.

A month ago, the Japanese carmaker patented unusual blueprints of a car with its roof doubling as a brake light – and it looks like it was the GR Super Sport.