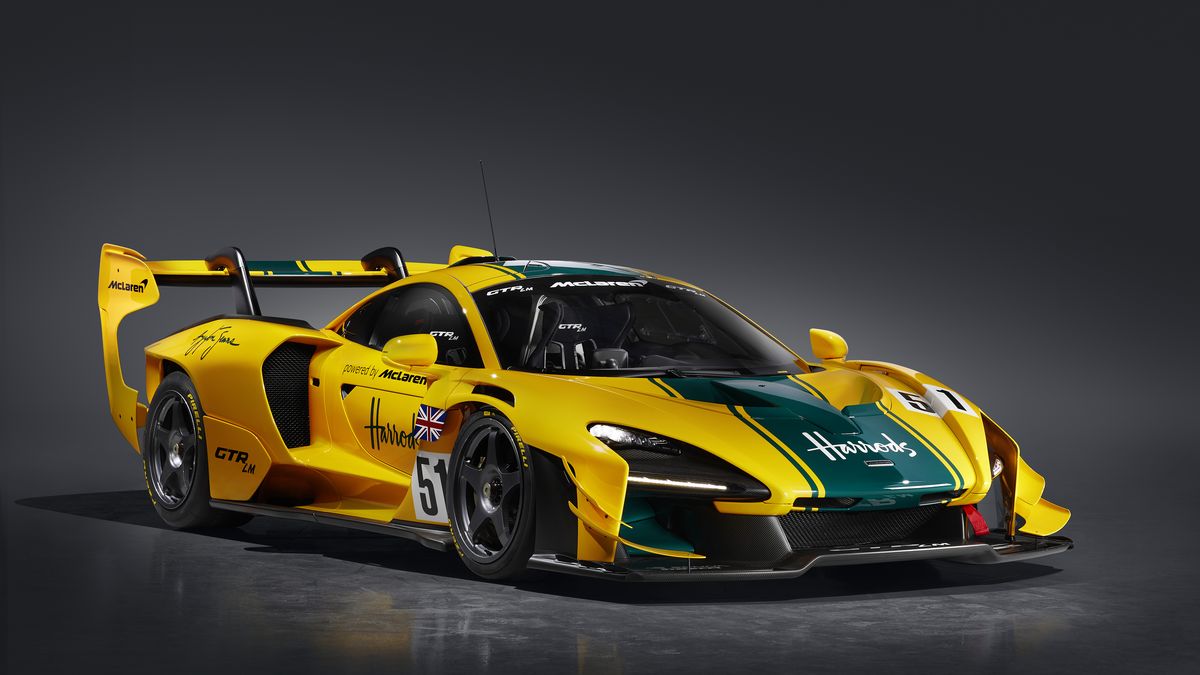 McLaren will be celebrating the 25th anniversary of its Le Mans victory by launching five exclusive Senna GTR LM variants. Each car will get an iconic livery of one of the racers that claimed the first, third, fourth, fifth and thirteenth places back in 1995.

Responsible for the tuning is the in-house customization shop, MSO. The team paid attention to recreate all liveries most faithfully, spending over 800 hours applying the paint by hand. They also fitted all five with OZ Racing wheels stylized after those found on F1 GTR racers.

Prices are not disclosed, but one should probably not worry at this point, because the entire batch had been pre-sold to collectors before the announcement.