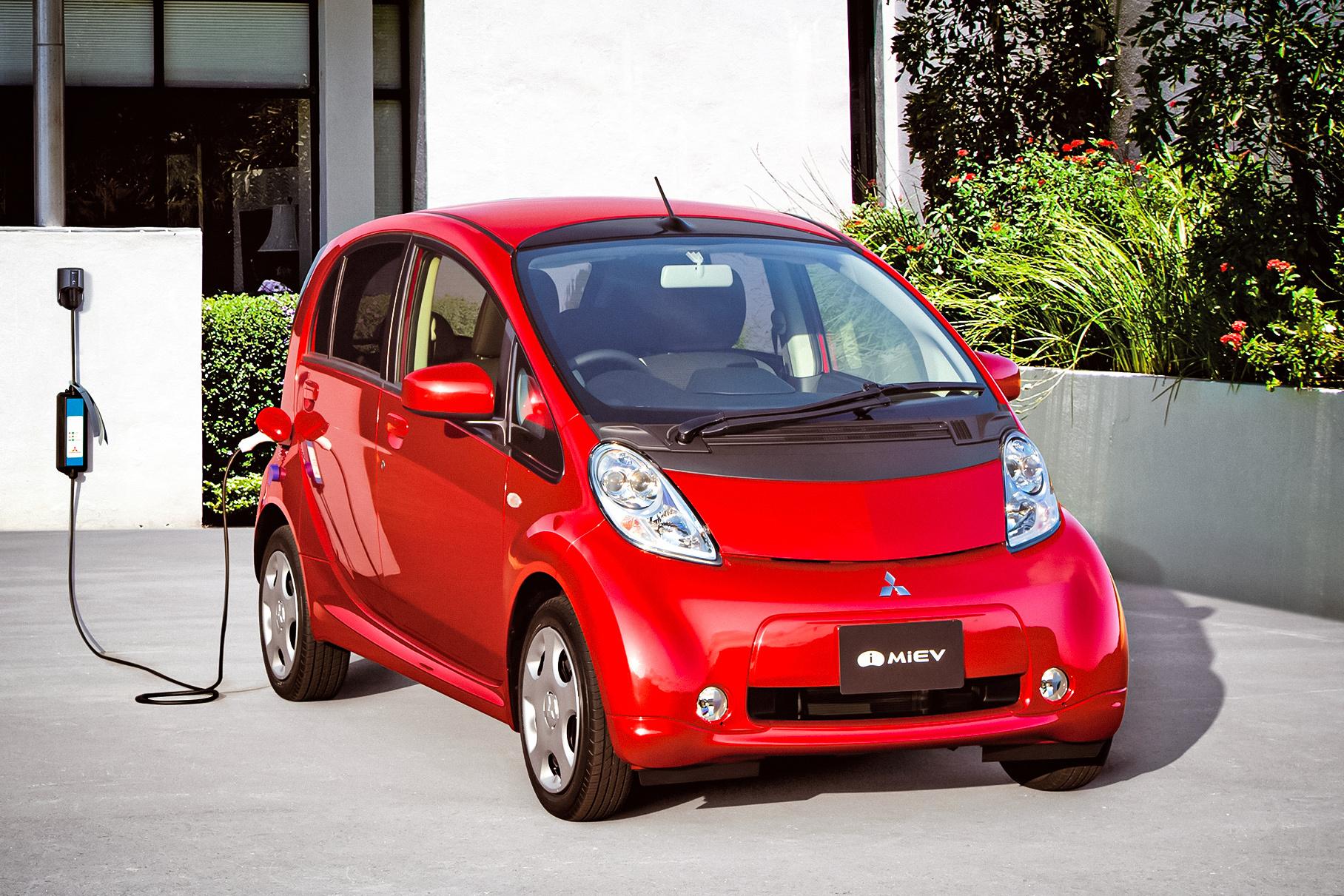 Mitsubishi has decided to end the production cycle of the world’s first mass-issue full-electric car – the i-MiEV – prematurely due to poor sales and market competition growing beyond expectation.

After its debut in 2009, the battery subcompact started shipping to 50 markets worldwide. Despite this, the company has only succeeded in selling around 32,000 units so far. Mitsubishi admits that the car urgently needs modernization in order to compete – and that the funds are lacking for this goal.

Instead, the current plan is to retire the i-MiEV model permanently and start working on a successor based on a Nissan platform (likely CMF-EV). The new battery car won’t emerge until 2023.

As it stands, the Mitsubishi i-MiEV packs meager 67 horsepower (50 kilowatts), has 150 km (93 miles) of range and cannot accelerate past 130 km/h (81 mph). It is still in production, but will get the axe before the fiscal year is over.