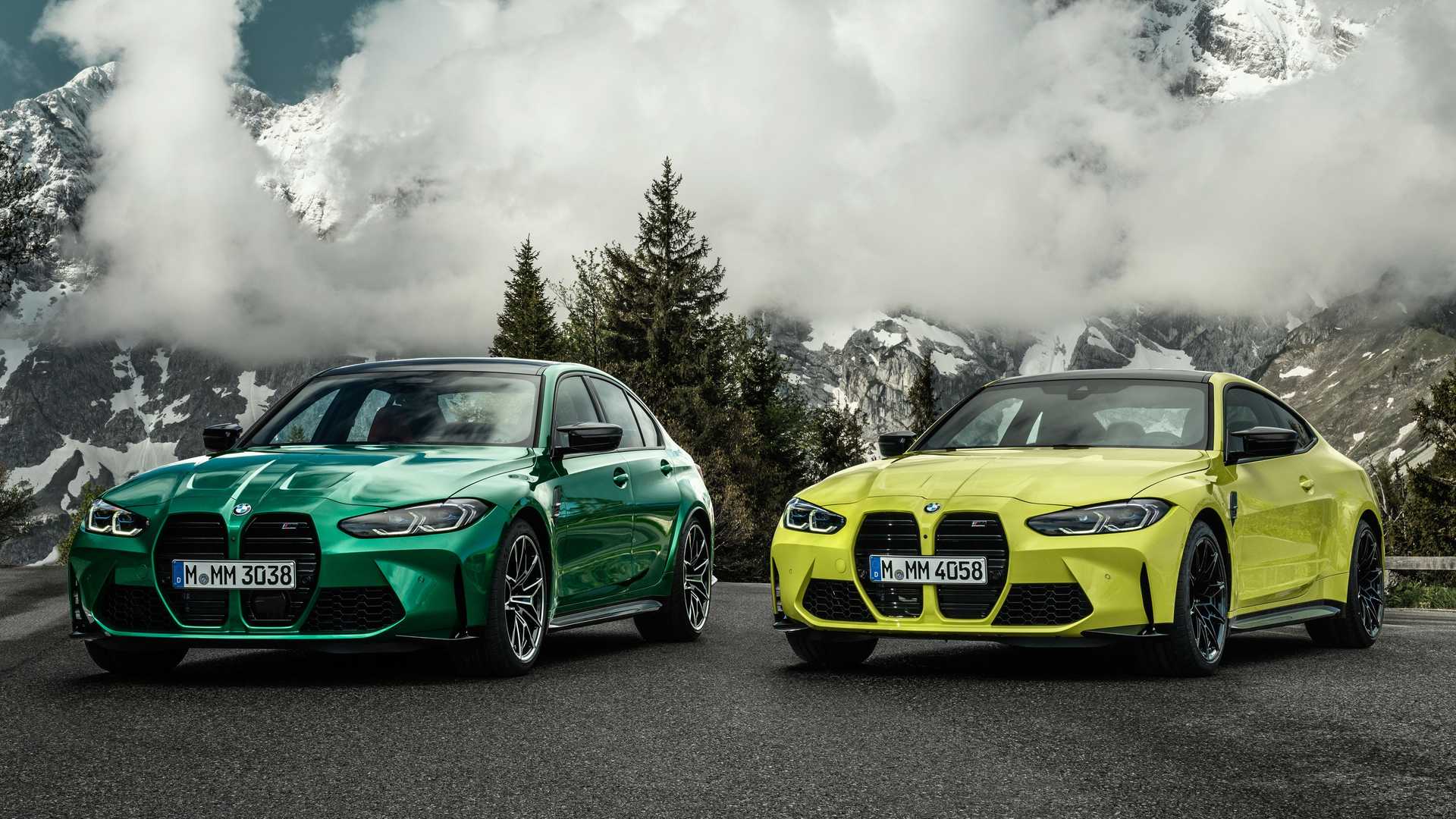 The long wait is over: BMW has removed the wraps from its new M3 and M4 models. Both debuted in their topmost Competition spec armed with the 3.0-liter turbo-six engine of the X3 M and X4 M, but with higher torque.

Both cars use the M Steptronic eight-speed A/T of the M5 and benefit from the M xDrive AWD system that can send the entire torque to the rear wheels when necessary. Aside from the regular 4WD, available modes include 4WD Sport (more rear-axle torque) and 2WD (no stability control, RWD only). Drifters will know to appreciate the inclusion of the M Dynamic Mode in the standard feature list.

Compared to their non-M counterparts, the new M3 and M4 feature struts and braces meant to improve its structural rigidity, as well as different chassis components, M Servotronic steering with variable gear ratios, and M Suspension with electronically controlled shocks.

Paying extra will bet you the M Drive Professional Package with traction control and telemetry features, as well as the M Race Track Package with carbon-ceramic brakes, lightweight wheels, M Carbon seats, Laserlight headlights, and a stainless-steel roof with a hatch in it coming to replace the CFRP one.