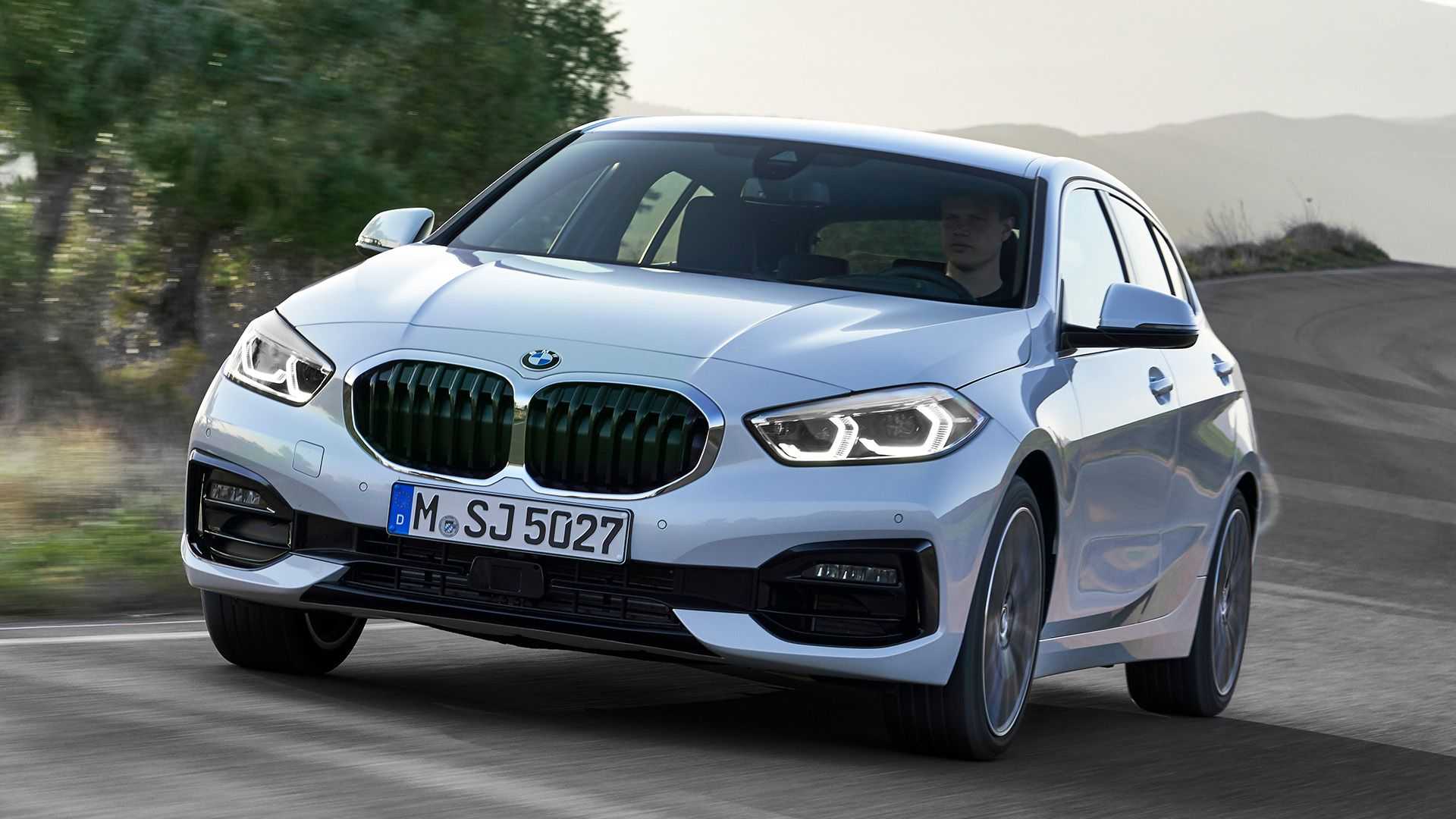 BMW has updates engine ranges in multiple car series, including the 545e xDrive Hybrid coming up this fall (see video) and many others.