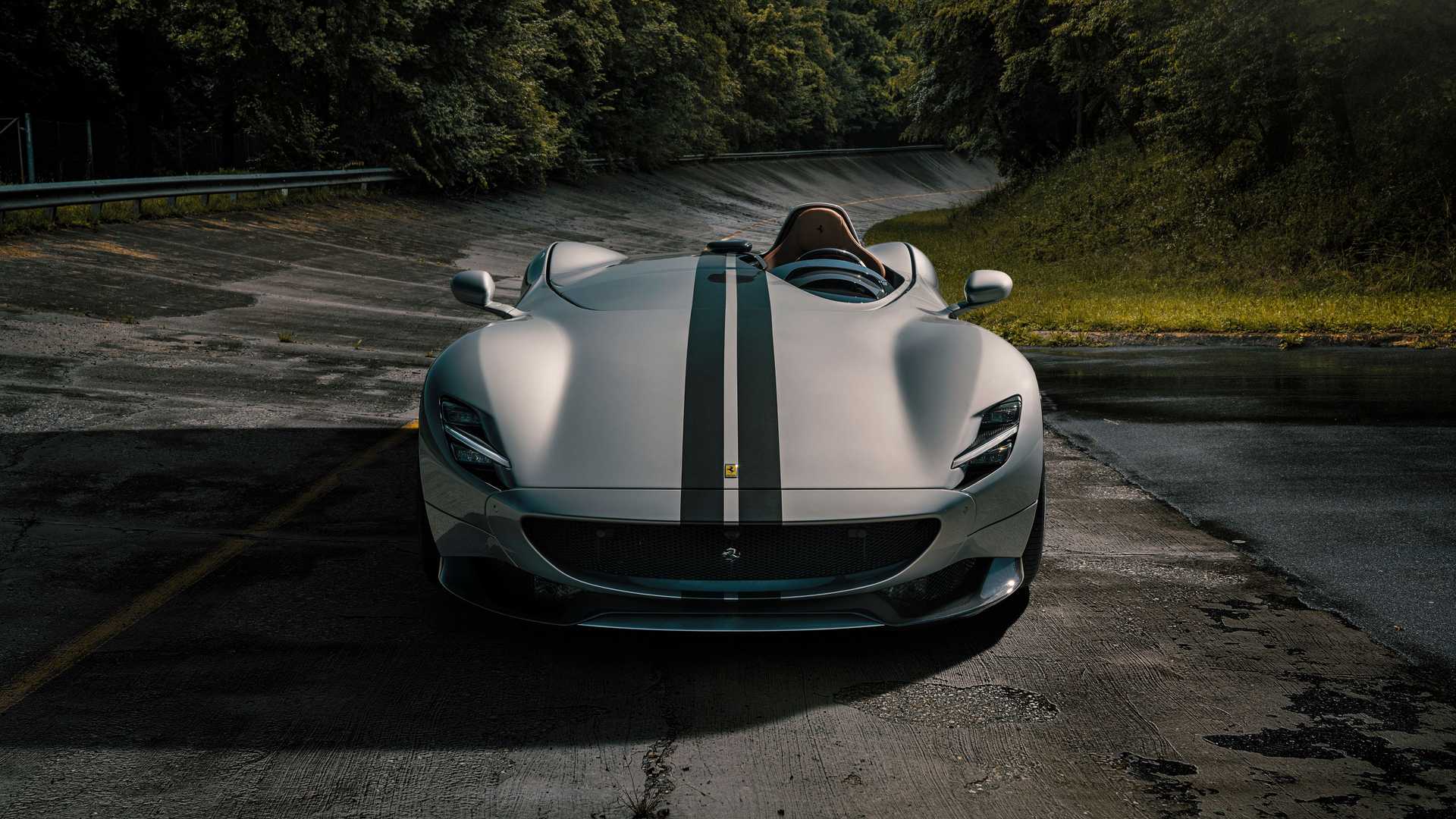 German tuner Novitec has launched a customization program aimed at the opulent Ferrari Monza SP1 speedster series. The single-seater wound up with quite a few mods both aesthetic and technical.

The team wisely chose to keep the body aerodynamics largely intact while swapping the stock wheels out for Vossen forged rims sized 21” at the front and 22” in the back. The suspension height dropped by 35 mm (1.4”), and the exhaust system was replaced with a high-performance unit made from Inconel, an alloy actively used in Formula One. Novitec says the exhaust comes with an optional active valve for fine-tuning its sound.

Last but not least, Monza owners are invited to order a bespoke interior makeover using the best trimming materials available.