Lucid reveals the pricing for its entry-level Air EV 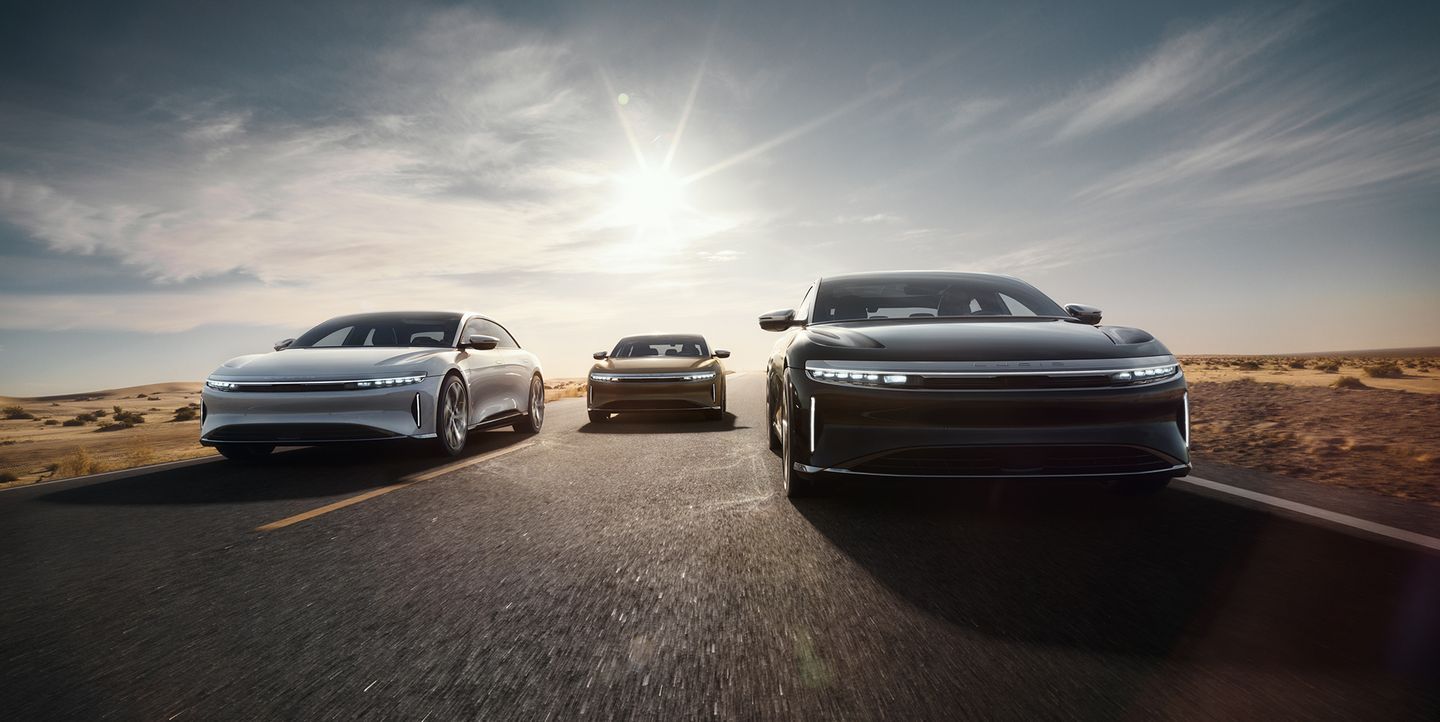 Lucid Motors will be selling its Air battery sedan starting from $77,400 in the United States, or rather $69,900 with the state subsidies factored in. This is $17,600 below the previously announced standard trim.

The new spec only has one electric motor instead of two and gets 480 hp (358 kW) out of it. The battery capacity remains undisclosed, but it is official that a single charge will grant you up to 653 kilometers (406 miles) of range.

the interior still features the console-mounted touch panel and the horizontal 34-inch display combining the functions of the infotainment system and the digital dash. You could consider paying extra for DreamDrive, a driving assist package that comes with 32 sensors.