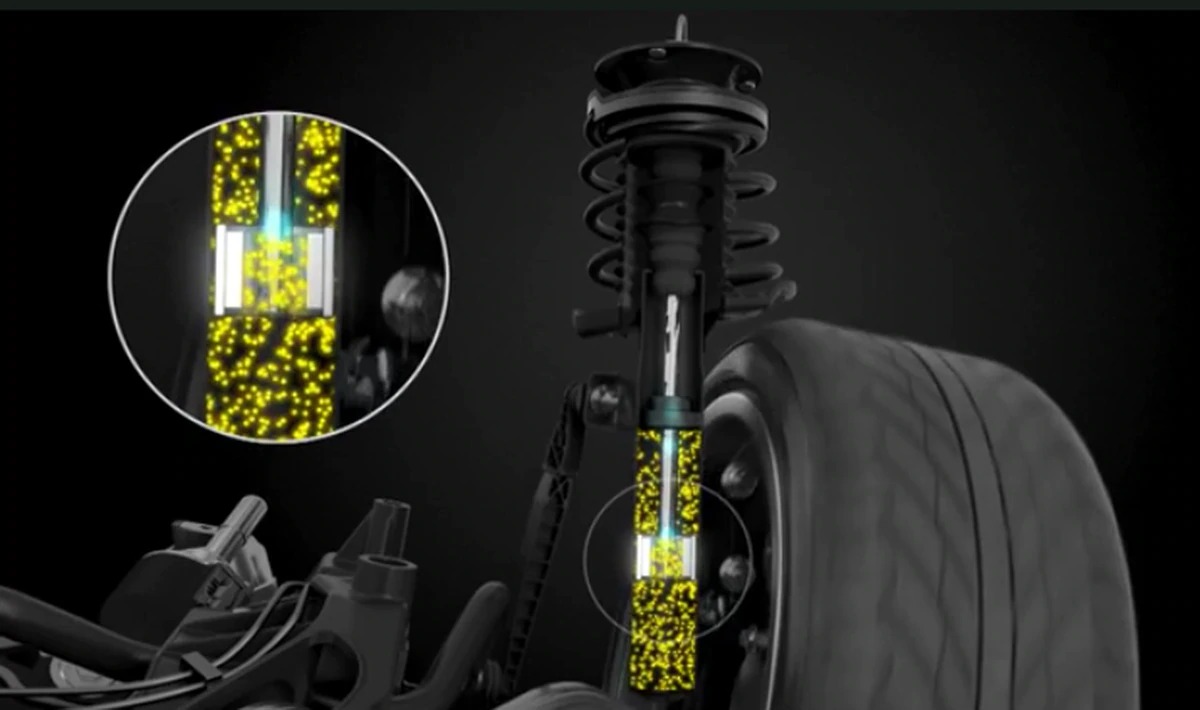 The U.S. premium automaker has unveiled MagneRide 4.0, the fourth and most current iteration of its Magnetic Ride Control suspension series. The shock absorbers are being advertised as the world’s fastest, no less.

The liquid contained within the MagneRide 4.0 shocks can alter its viscosity so rapidly, it stiffens up and recoils nearly immediately after contraction. In turn, vertical acceleration sensors operating at 1,000 scans per second help calculate the optimum damping level in each case within mere milliseconds.

The suspension comes with rewritten firmware and updated components. The selectable drive modes now differ from each other much more than before.

Cadillac says it will first implement the innovative design in its performance-packed CT4-V, CT5-V and Escalade models, where it will be considered a standard feature.