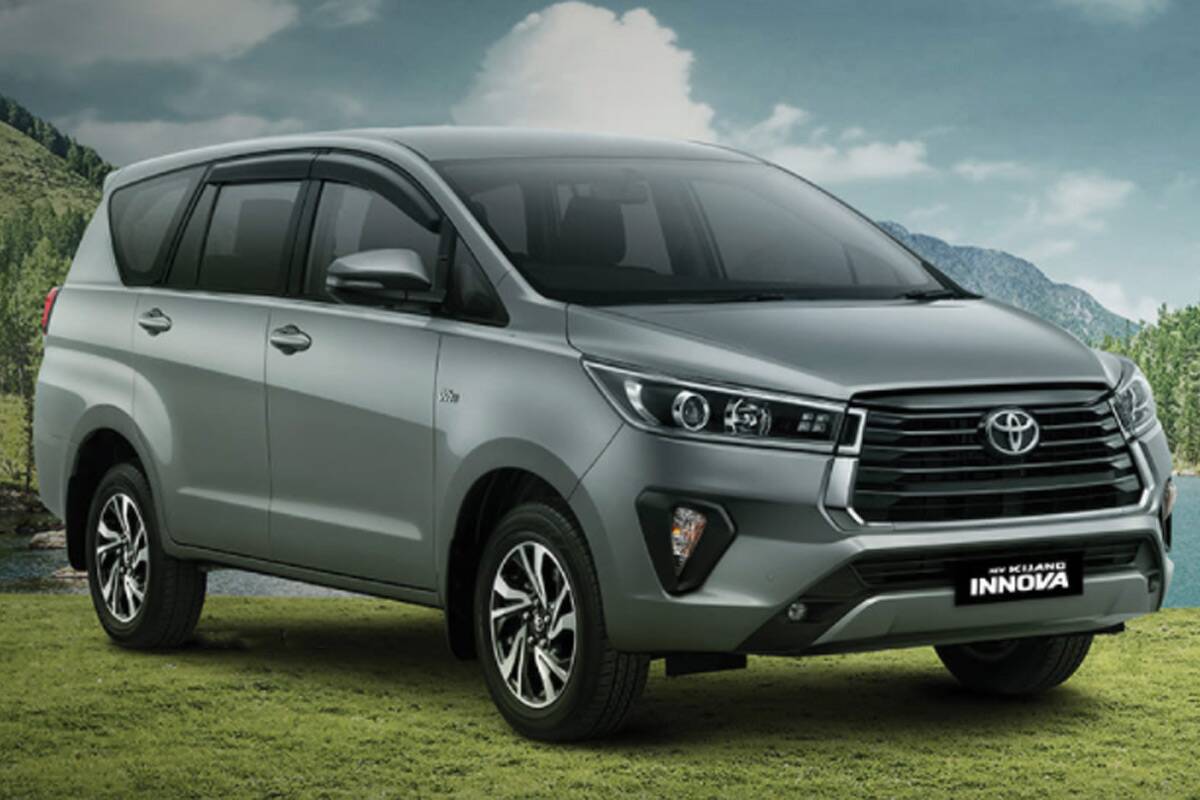 Just as expected, Toyota has presented the facelifted version of its body-on-frame MPV Innova. The minivan is already available in Vietnam, with availability in Indonesia and other countries of the region to follow soon.

The refreshed Innova rocks a radiator grille similar to that of the technically related Hilux model. It has its own front bumper design and benefits from LED-based headlights (in higher trims) and anti-fog lamps. The ever-so-slightly off-roading Innova Venturer spec boasts an unpainted plastic body kit, but that’s about it.

The cabin is also unchanged as far as the trim materials and layout are concerned. There is plenty of new equipment, though: all trim levels now offer air conditioning, a seven-inch multimedia system, a reversing camera, and a parking sensor. The top trim introduces an engine start button and has room for seven people (the second row only supports two individual seats). All other trims have eight seats thanks to a second-row bench.

Power-wise, the only gasoline engine available is naturally aspirated and makes 139 PS (137 hp / 102 kW) from its two liters of displacement. The base trim level can be obtained with a five-speed manual transmission, while the rest of them are limited to six-speed automatic. The drive always stays on the rear axle.

Things will be slightly different for Indonesia, where the top spec will boast a larger nine-inch central display and chrome exterior details. The abovementioned gas engine will be available alongside a superior 2.4-liter turbo diesel good for 149 PS (110 kW). Other markets will also see the 2021 Innova with a 2.7-liter gas engine and a 2.8-liter diesel, whose specs remain to be announced.