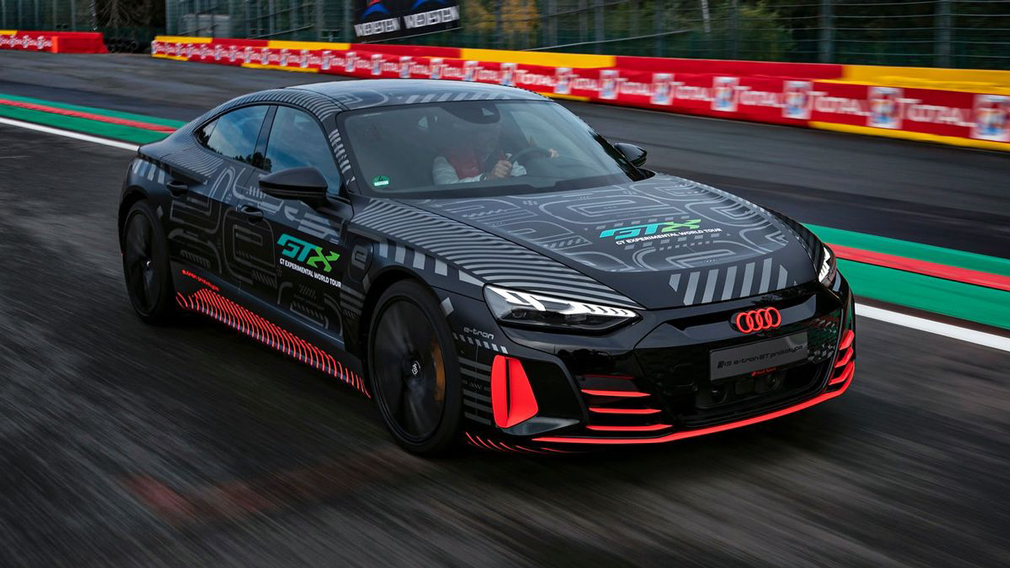 As the German carmaker announced the coming of its performance-packed e-tron GT RS along with posting some pics of the car, speculation began as to what kind of power it would pack.

Audi claims this is the first RS-badged electric vehicle in its Sport lineup. No official powertrain specs are provided, but industry experts seem to agree that the car will pack three electric motors instead of two, with a dedicated motor per rear wheel.

The 2021 Audi E-Tron GT RS will debut next weekend.