Mercedes-AMG announces the power rating of its One superhybrid 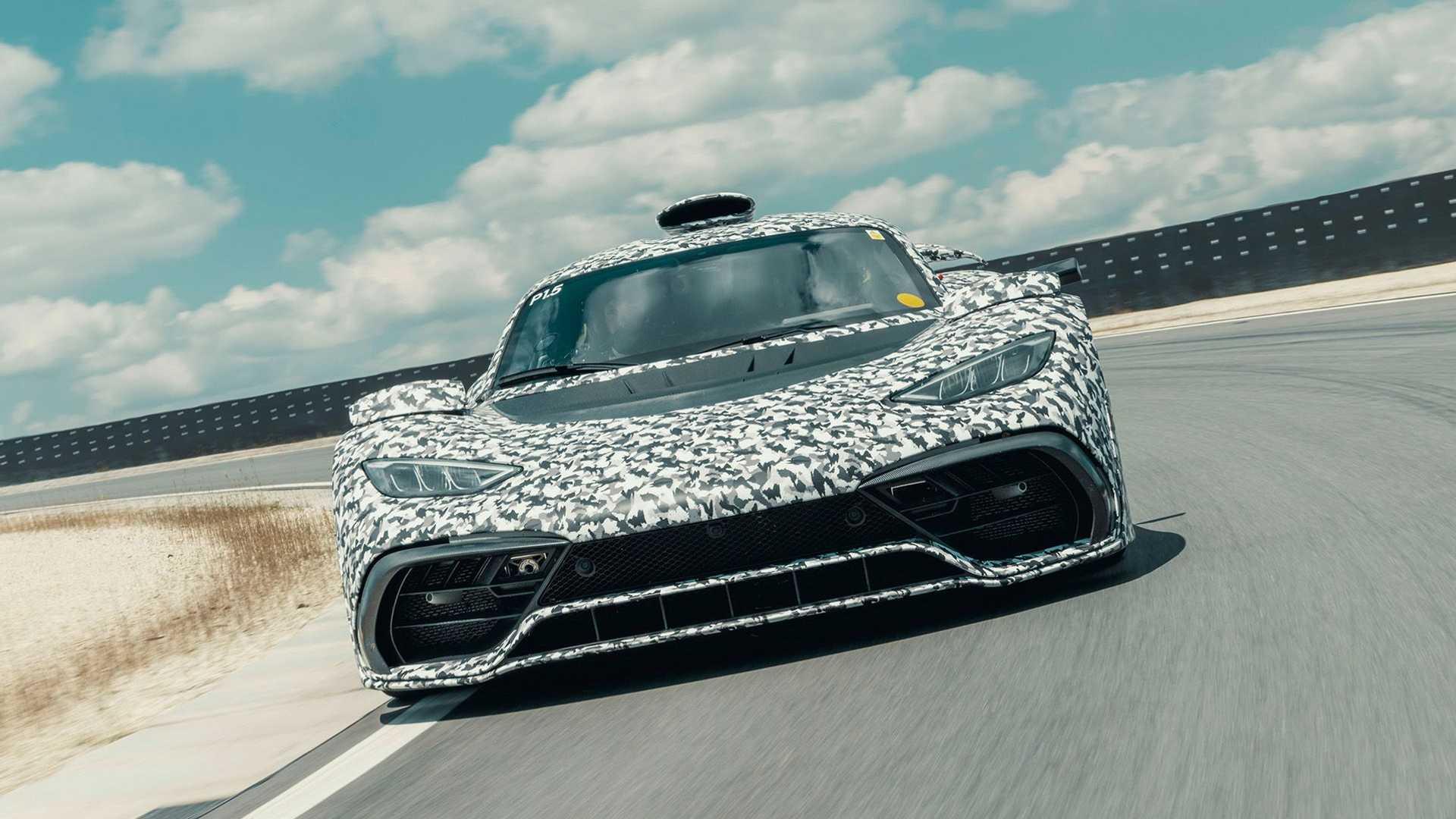 The launch of the hybrid-powered Mercedes-AMG One remains scheduled for 2021, but the tri-pointed star company decided to dispense with the mystery surrounding its specs.

Apparently, the car’s 1.6-liter Formula V6 will be assisted by four electric motors for 1,200 PS (1,183 hp / 882 kW) total output. The company is still working on making it compliant with the noise pollution standards.

In the meantime, the prototype of the car continues to make lap after lap on a test track. The video from August shows an earlier version, while the new spy shots reveal different wheels, rear wing and tailpipes. It looks like the appearance of the AMG One may change a few more times before launch.