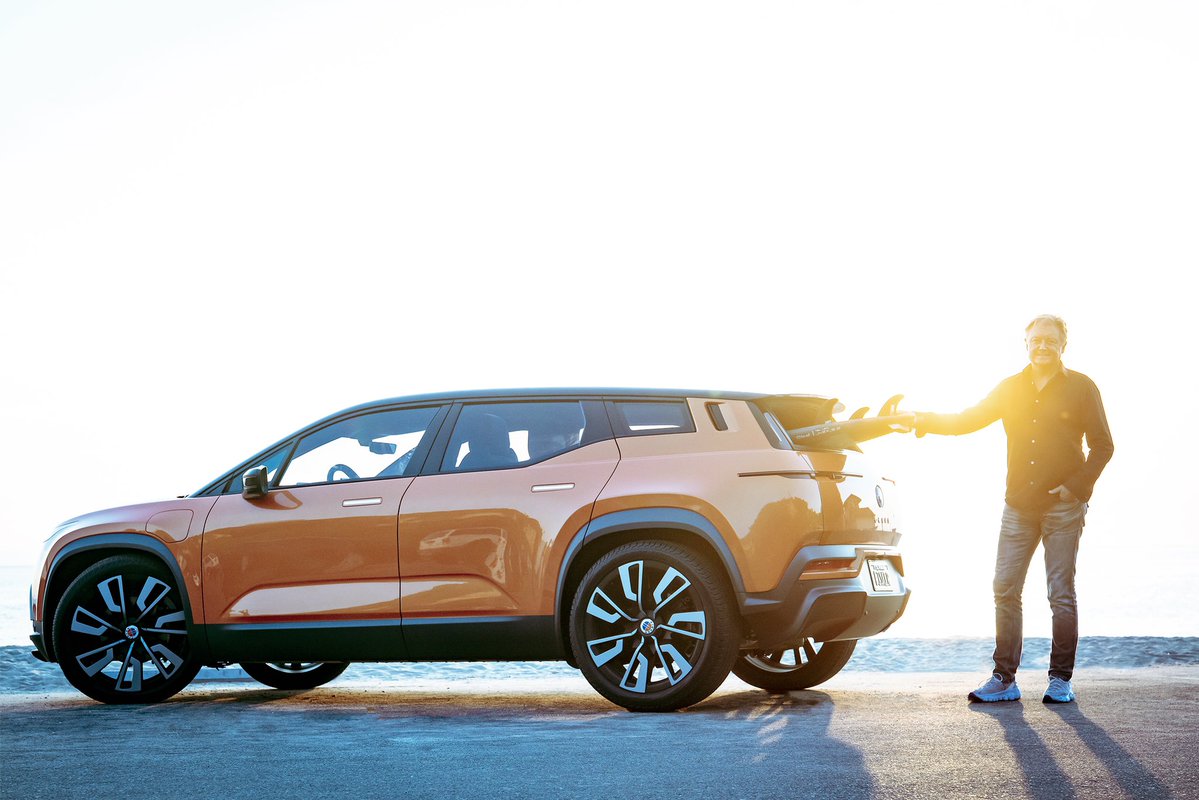 Fisker Inc. has released details about its upcoming all-electric crossover SUV, the Ocean. Apparently, the initial premiere will take place at the next year’s motor show in Los-Angeles, which happens to be the automaker’s hometown.

Compared side-by-side against its earlier prototype (see video), the latest revision of the Ocean moves the charger port from above the rear right wheel to a front fender while remaining identical in all other aspects.

According to the schedule, the Fisker Ocean will enter production at Magna Europe in the fourth quarter of 2022.