Changan teases the new Uni-V SUV ahead of reveal 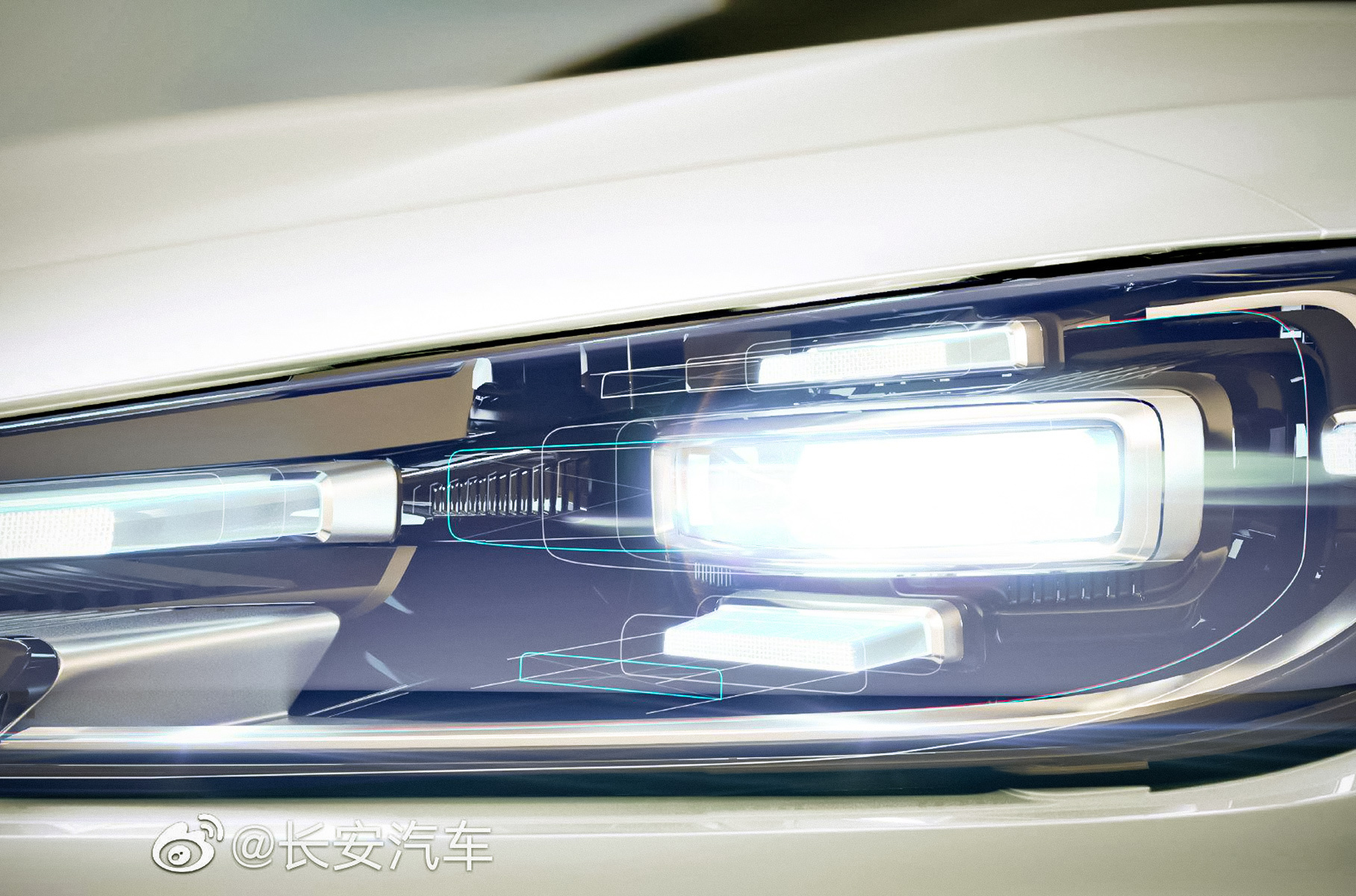 Changan’s new Uni series car – a crossover named Uni-V – is nearly ready to come into the spotlight, but in the meantime, the company gives us several more teaser pics to look at.

While not very informative as is, the images still reveal quite a bit about the upcoming car, including its radiator grille, LED headlights and a two-piece rear spoiler sitting above the rear window housing some extra brake lights along with a reversing camera.

Overall, the Uni-V inherits its design traits from the Changan Vision-V Concept (see video) while being technically based on the CS95 chassis and engine. This means a 2.0-liter turbocharged four-cylinder mated to an eight-speed automatic transmission. No specs have been provided yet, but the CS95 gets up to 233 PS (230 hp / 171 kW) and 360 Nm (266 lb-ft) of torque out of the mill.