Polestar announces 3 new models to be assembled in China 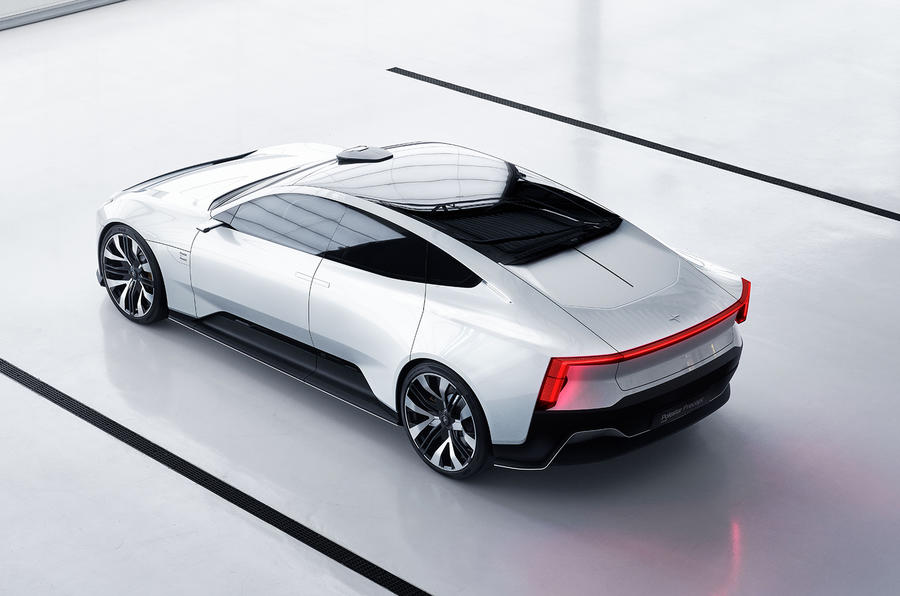 Polestar will be using the Volvo SPA2 architecture to design and produce three new car models in China. These are provisionally known as the P519, P419 and 723K.

The Polestar 723K will be a production version of the prototype from February this year, known as the Precept (featured in our gallery and the video here). It is a four-door Grand Tourer that’s still very much a work in progress. It will be produced in a limited run next fall, and full-scale production should follow in April 2022.

The P419 remains a bit of a dark horse at the moment. Rumor has it that it will share the powertrains and tech with the P519 model while getting its own body design, likely a sloped roof and a coupe/SUV body. It could hit the showrooms in two years’ time called the Polestar 4.