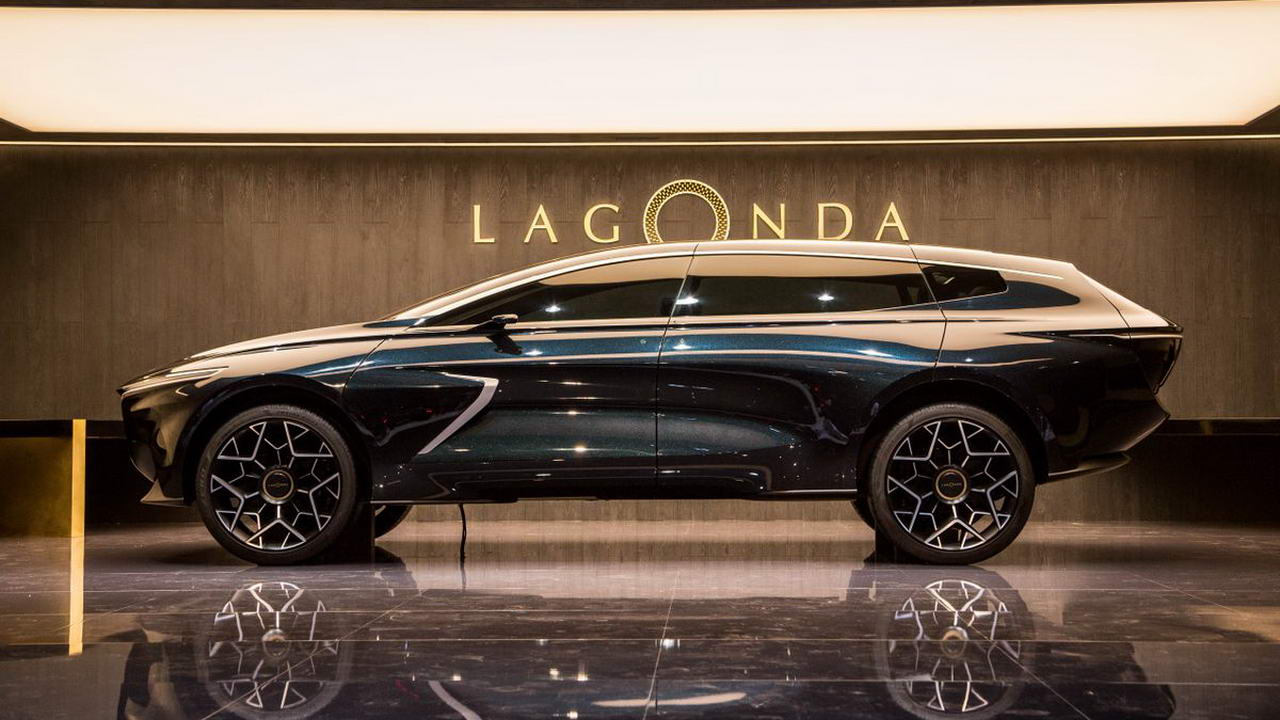 Mercedes-Benz has signed an agreement with Aston Martin, according to which the German automaker gains up to a 20% share in its stock and in return provides access to its full-electric and electrified powertrains, technologies, and software.

The current plan envisions mutually beneficent cooperation until 2027; contrary to the recent rumors, no mention is made of Mercedes gaining any degree of control whatsoever over Aston Martin.

The cooperation between the two automotive giants began seven years ago, when the Gaydon-based company traded 2.6% of its stock for some of the Stuttgart tech, most notably the 4.0-liter twin-turbo V8 present in many modern Aston Martin-branded cars. The agreement signed today expands upon it greatly.

Things aren’t going particularly well for the British automaker right now; several months ago, the company had to shelf its Lagonda supercar project, citing financial difficulties. You may have a look at the Lagonda Concept in our gallery here and watch the video.