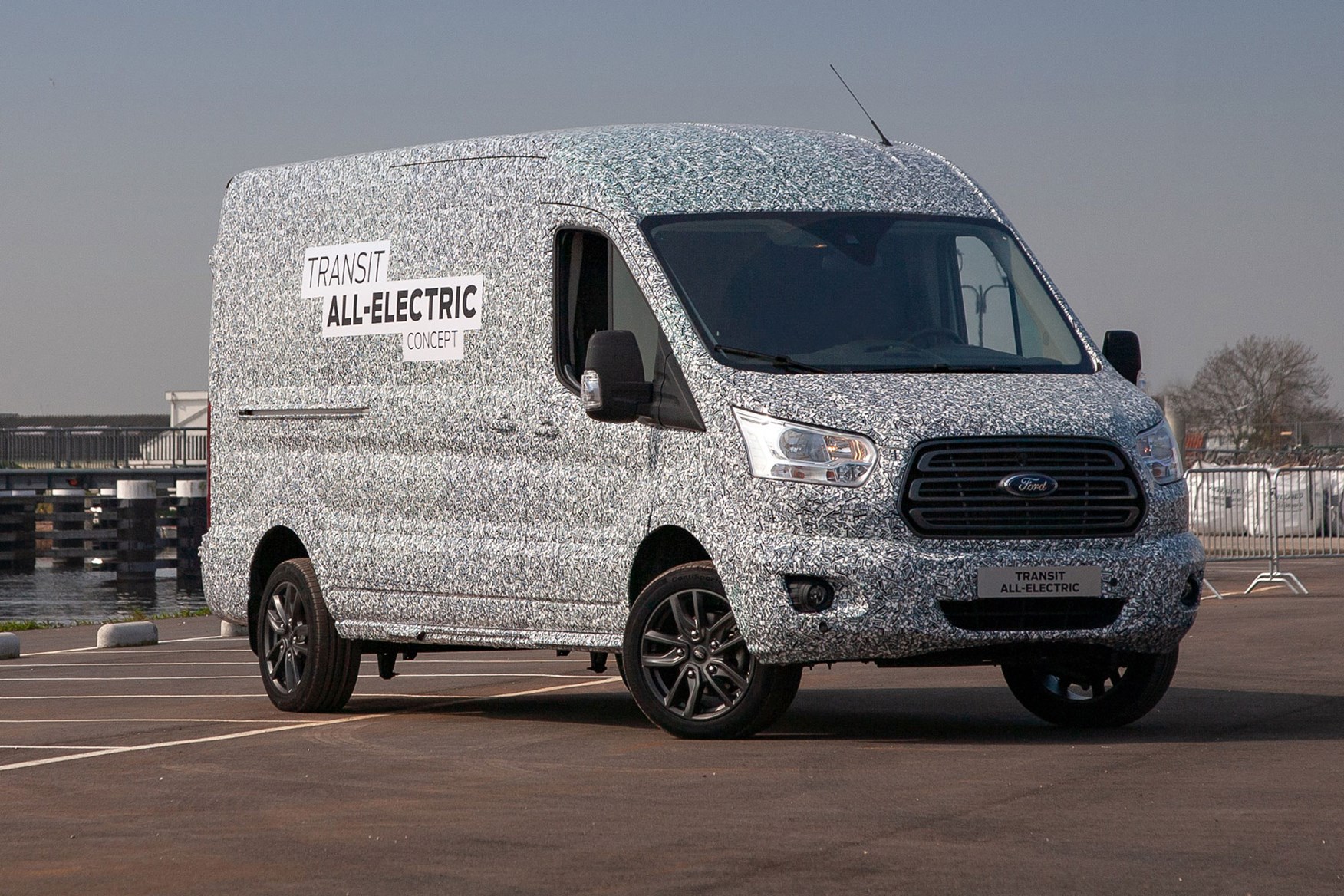 Following up on the announcement of the all-electric Ford Transit last year, CEO Jim Farley has confirmed that the production car is ready to debut and will do so next month.

Rumor has it that the Transit EV will ship with the same battery sizes to choose from as the Ford Mustang Mach-E. The latter is available with a 75.7-kWh battery (useful capacity 68 kWh) and its larger 98.8-kWh counterpart (useful capacity 88 kWh).

As popular as the Ford Transit series is, it lags considerably behind the competition by now, including the Mercedes-Benz eSprinter, Peugeot e-Boxer, Renault Master Z.E. and Volkswagen e-Crafter. On the plus side, the van will soon hit the showrooms across both Europe and the USA.