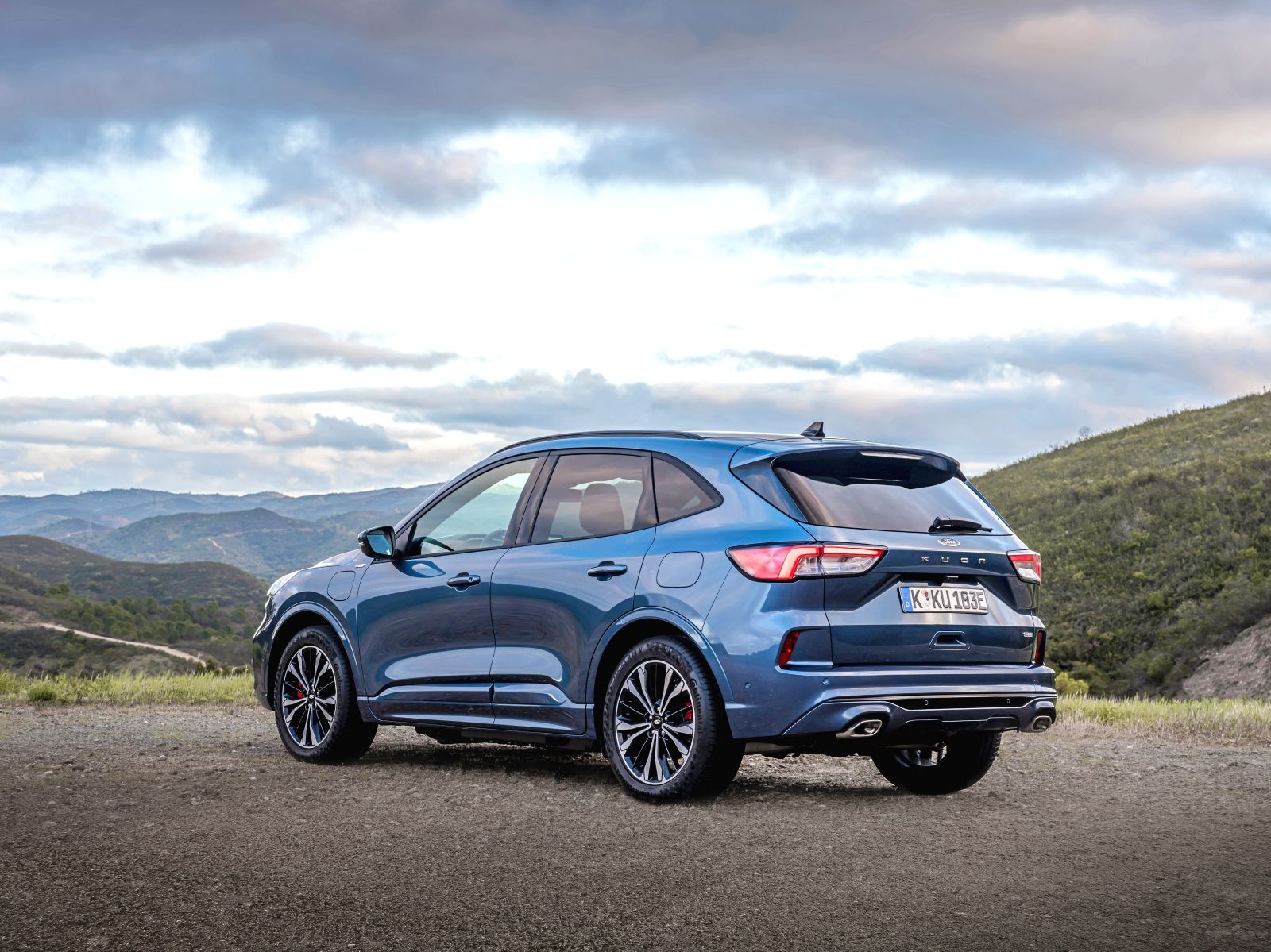 As of the year 2020, Ford has failed to comply with the EU regulations regarding CO2 emissions, exceeding the target numbers by a fair margin. Normally, the automaker would be looking forward to a hefty fine – but the European Commission allows guilty carmakers to take “carbon credits” from companies outperforming target figures.

Renault and Volvo both came out with an offer for Ford to loan their credits; the choice fell on the latter. The Blue Oval was understandably not vocal about the decision, but the Swedish company spoiled the secret, anyway. Volvo added that it was ready to cooperate with any other manufacturer on this topic and that all funds thus earned would be directed towards environmentally responsible R&D.

Volvo has the right to boast a high degree of its vehicle range electrification: over 25% of all Volvo-badged cars sold in Europe within the three quarters of 2020 were plug-in hybrids.

All Ford has to say on the matter is that it would have been able to cope with the emissions on its own if it weren’t for the unexpected issues with its Kuga PHEV (see photos and the video). Apparently, the company had to pause sales in Europe and recall over 20,000 cars over a reported risk of spontaneous combustion. This move, however necessary, irreparably spoiled its statistics for the year.