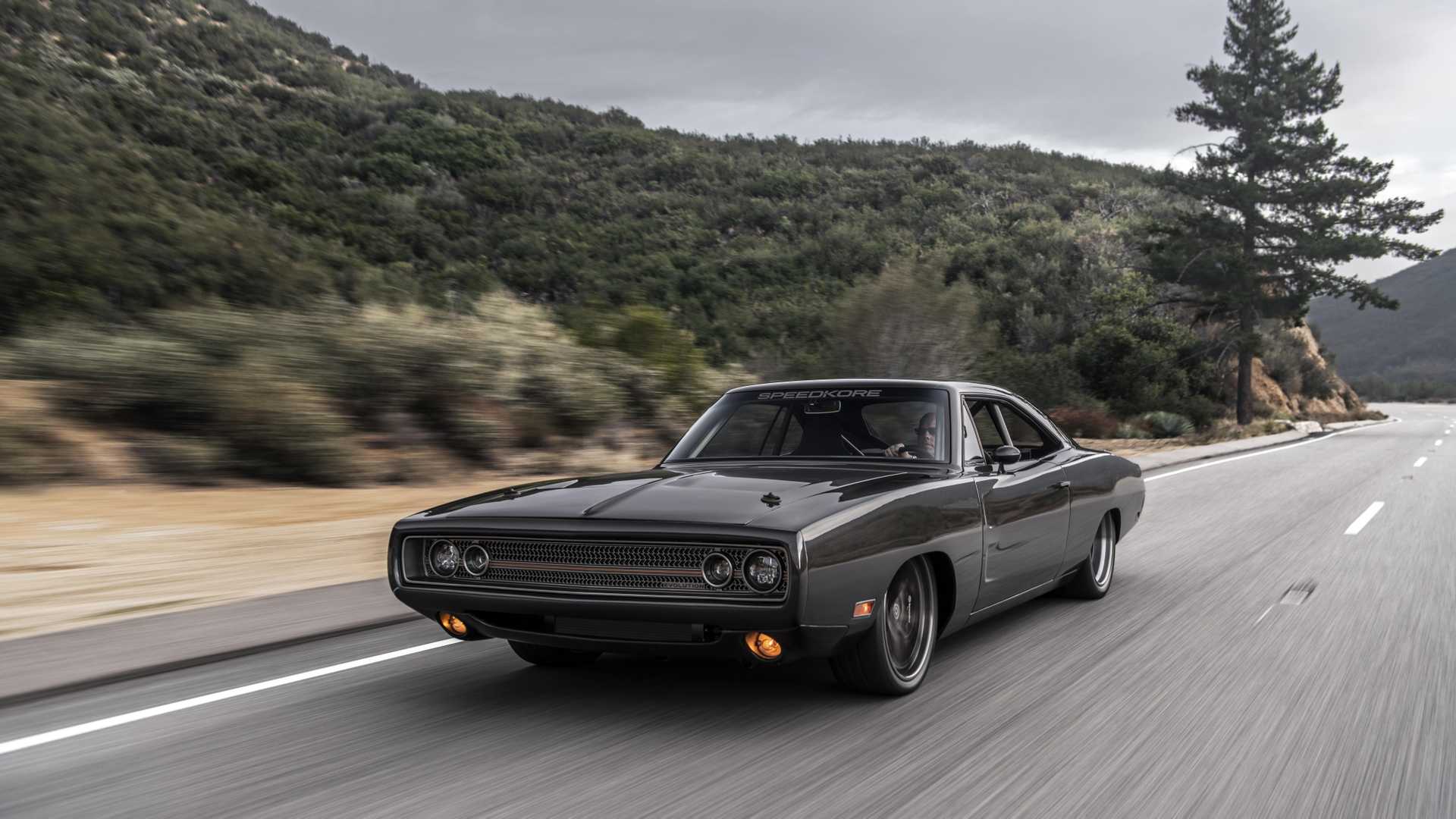 The Speedkore team took a fifty-year-old Dodge Charger and subtly turned it into a raging supercar slayer. The car may have the looks to show for it, but it harbors a seven-liter Hellephant engine underneath the retro disguise.

The eight-cylinder mill uses an eight-speed auto transmission to hit the wheels with 1,000 hp (745 kW) and up to 1,288 Nm (950 lb-ft) of torque. As impressive as the numbers are, the wild exhaust soundtrack is perhaps even better.

In order to keep the old-timer from falling apart under the load, the team gave it a specially designed ladder-frame reinforcement. The body received aluminum and carbon-fiber paneling, and the interior gained a roll cage for additional safety.

The price of the extreme restomod remains unannounced, but one should not expect any miracles. A similar ride armed with a rather more restrained 6.2-liter Mopar V8 went for U.S. $400,000+ two years ago.