Berkeley Bandit to live again as an electric sports car 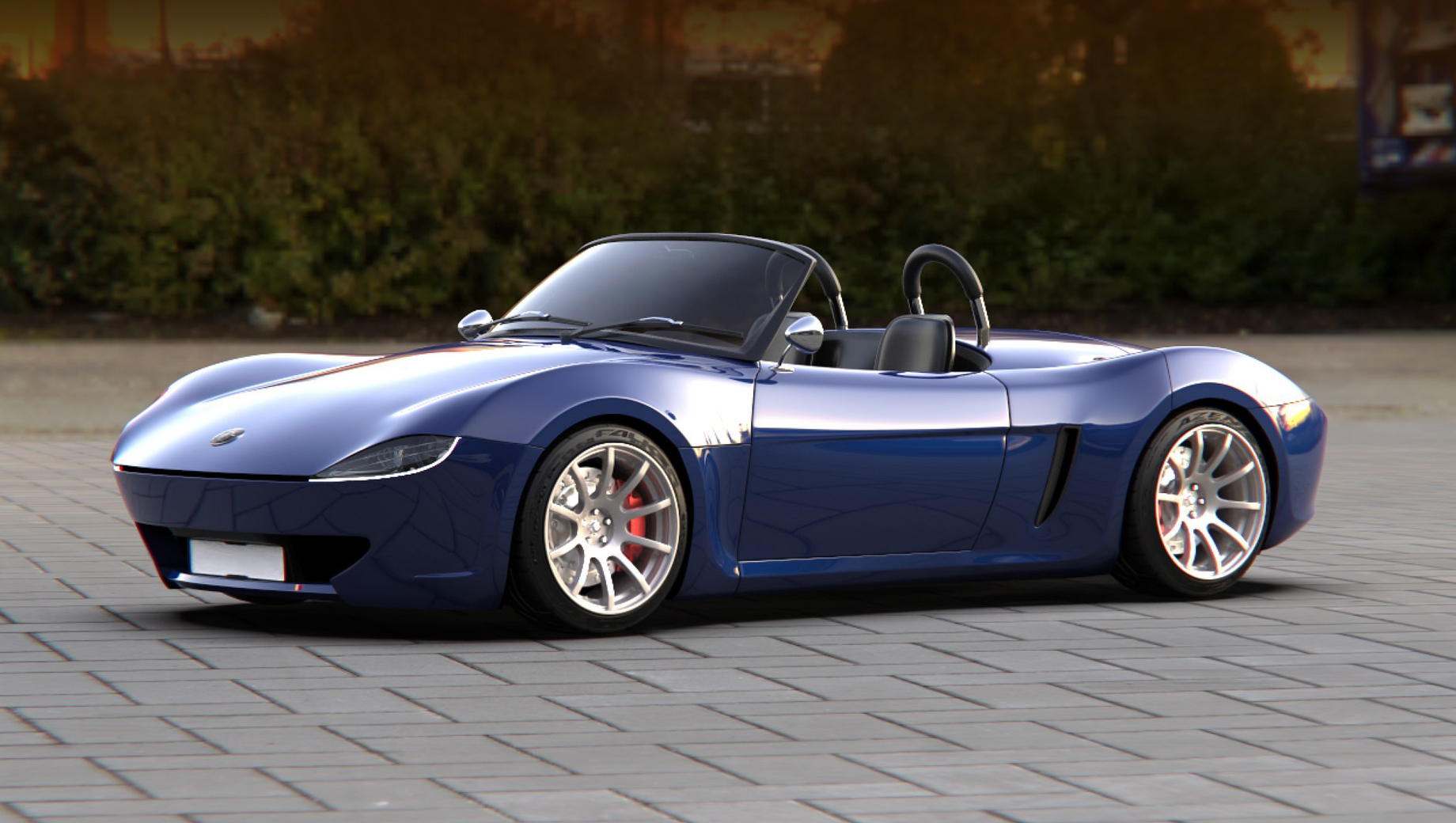 Automaker Berkeley Cars had only existed for five years spanning from 1956 through 1960, but it was prolific with its releases, having launched 12 production models before insolvency. The tiny 3.6-meter Bandit roadster designed by John Tojeiro was the last model to arrive, and Berkeley only built two units before closing down – but a continuation series seems to be coming now.

The intention to resurrect the Bandit comes from Berkeley Sportscars, a company based in Biggleswade, Bedfordshire, England just like its historical ancestor. The startup only has computer-generated 3D renderings to show us right now, but promises to launch sales as soon as April 2021.

The new model is envisioned not as a painstaking replica of the original, but rather as an original modern car inspired by the vintage design of the Bandit. Coupe and roadster versions will both be available, and customers will get to choose between a gasoline powertrain (EcoBoost 2.3, 406 PS / 400 hp / 300 kW) and a fully electric system. The former will come paired with a six-speed transmission (type unknown), and the latter remains without any specifics right now.