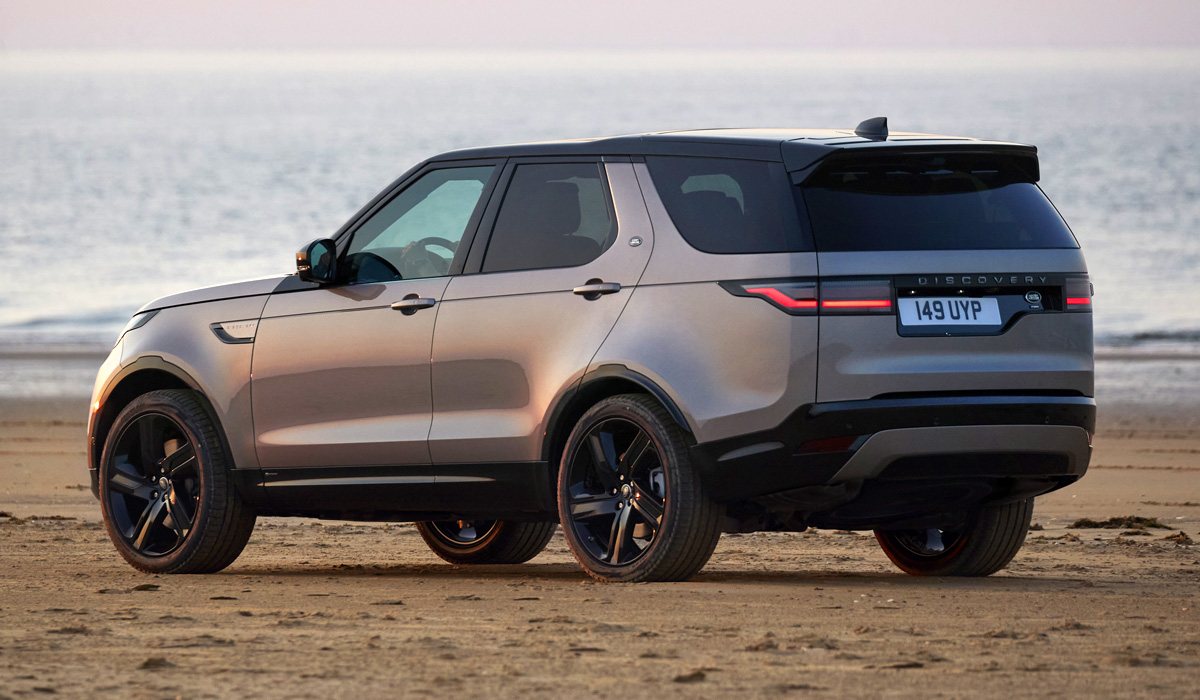 Land Rover has been exceptionally prolific over the past several months, rolling out updates for nearly its entire vehicle range including the Range Rover, Range Rover Sport, Range Rover Evoque, Discovery Sport and Range Rover Velar. Naturally, it was only a matter of time until the regular Discovery got its share of attention, too.

The latest generation is only four years old and has already been facelifted once, but the changes were nothing dramatic. When the company moved its production site from Solihull, England to Nitra, Slovakia, it spruced up the Discovery spec by adding adaptive cruise control with stop & go support, an “approaching vehicle” warning for when you want to get out of the car, and a new SDV6 three-liter turbo diesel engine rated at 306 PS (302 hp / 225 kW). The current facelift is much more extensive than that, however.

Redesigned exterior elements include headlights, brake lights and the front bumper. A new trim version called R-Dynamic has been added to the lineup with original accents and bi-color leather trim adorned with contrast-rich stitching. Inside, there is a new Pivi Pro infotainment with two LTE modems and a 11.4-inch touchscreen display coming to replace the outdated 10-inch InControl Touch Pro unit. The instrument cluster is also digital and located on a 12.3-inch display. Options include color HUD, enhanced air filtering, Click and Go gadget holders for the front seat backs, a new steering wheel, an extra-comfortable rear bank, and a second-gen Activity Key fob that is essentially a rugged waterproof bracelet you can with you anywhere.

From the technological perspective, the Terrain Response 2 system now features a new mode called Wade Mode, which you can use to traverse shallow rivers. The ClearSight Ground View feature adds a camera that enables you to see the terrain straight ahead which is normally hidden by the hood. All six-cylinder variants ship with redesigned AWD systems and air-ride suspension as standard equipment.

Pre-orders have already started in Great Britain, and the minimum price is £53,655 (up from £48,340 for the pre-facelift Land Rover Discovery).