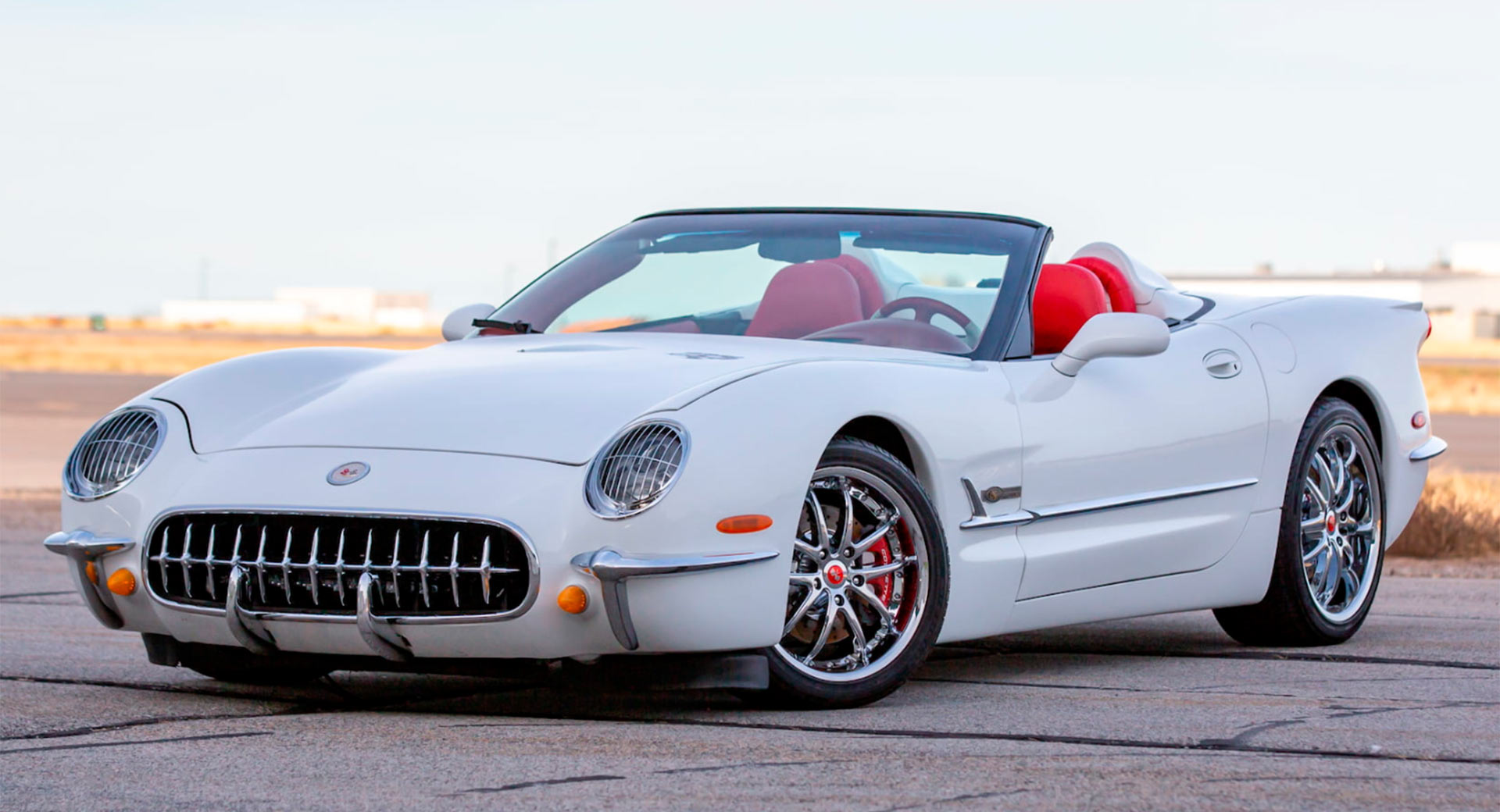 Created by Advanced Automotive Tech (AAT) from Michigan, these two unique restomods based on the 2003 Chevrolet C5 Corvette will go on sale this Friday. Both convertibles have been stylized to look like the first-generation model dating back to 1953.

Compared to their OEM counterparts, the restomods sport different headlights, classical radiator grilles, voluminous fender flares and characteristic fins at the rear end with round brake lights mounted on the tips. The white convertible benefits from a cabin makeover in vivid red leather with white accents on the dashboard, the steering wheel and the gear shifter. The red one reportedly has around 75,000 km (47,000 miles) on the clock and greets with a smooth clay-tinted interior palette.

Prices haven’t been announced, but at 200 total units produced, the exclusivity value doesn’t seem that high.