Mini getting new Countryman ready for 2023 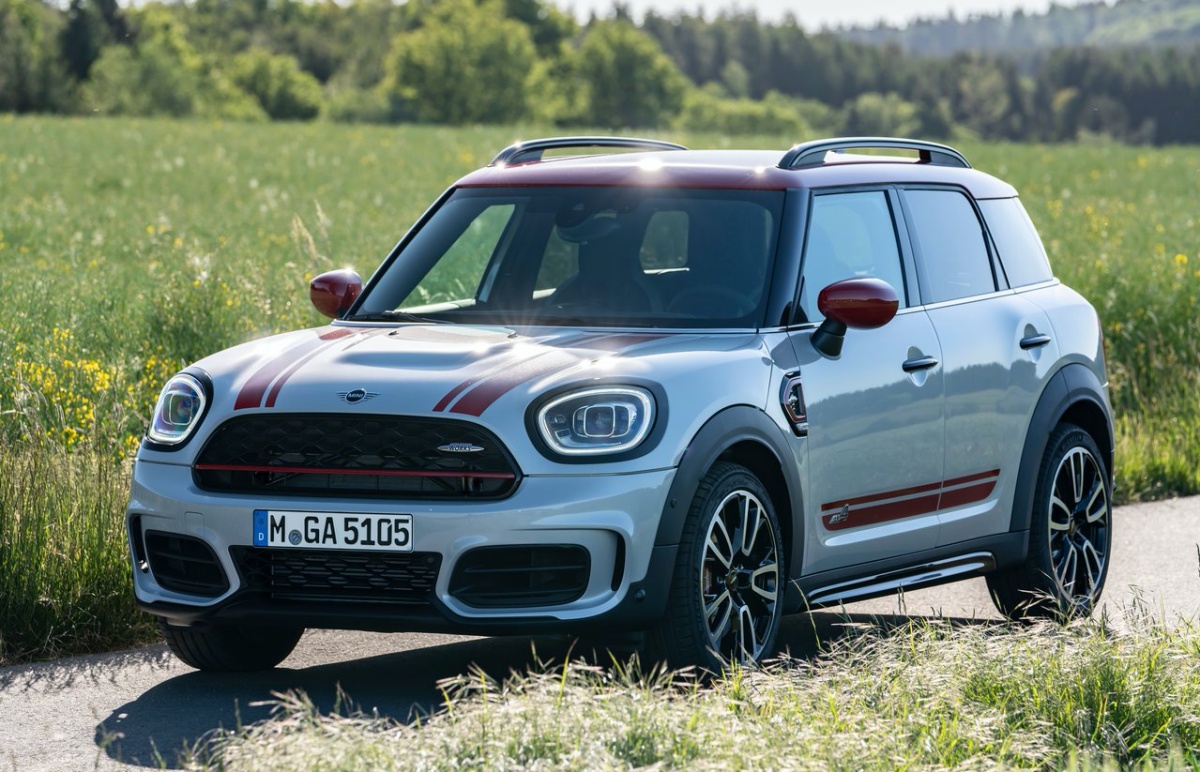 Mini expects to launch the third generation of its Countryman SUV in three years’ time.

The current generation has been around since 2016 and received a facelift in May (take a look inside our gallery and watch the video for more). The model is highly popular and accountable for nearly one-third of the marque’s total international sales.

The new car is expected to be produced at the BMW factory in Leipzig, Germany, where the German automaker is currently producing its 1 and 2 Active Tourer Series. The Countryman will later share the platform and tech with these two models, and will come out in a variety of ICE and EV modifications to choose from.

The three-door model is also slated for production in 2023, with the factory in Great Britain expected to produce ICE cars and another factory in China EVs. Mini hopes to have its entire lineup electrified by approximately that time. The recently revealed Vision Urbanaut should supply certain tech solutions and design inspirations for the new cars.