Volvo to get rid of ICE cars before 2030 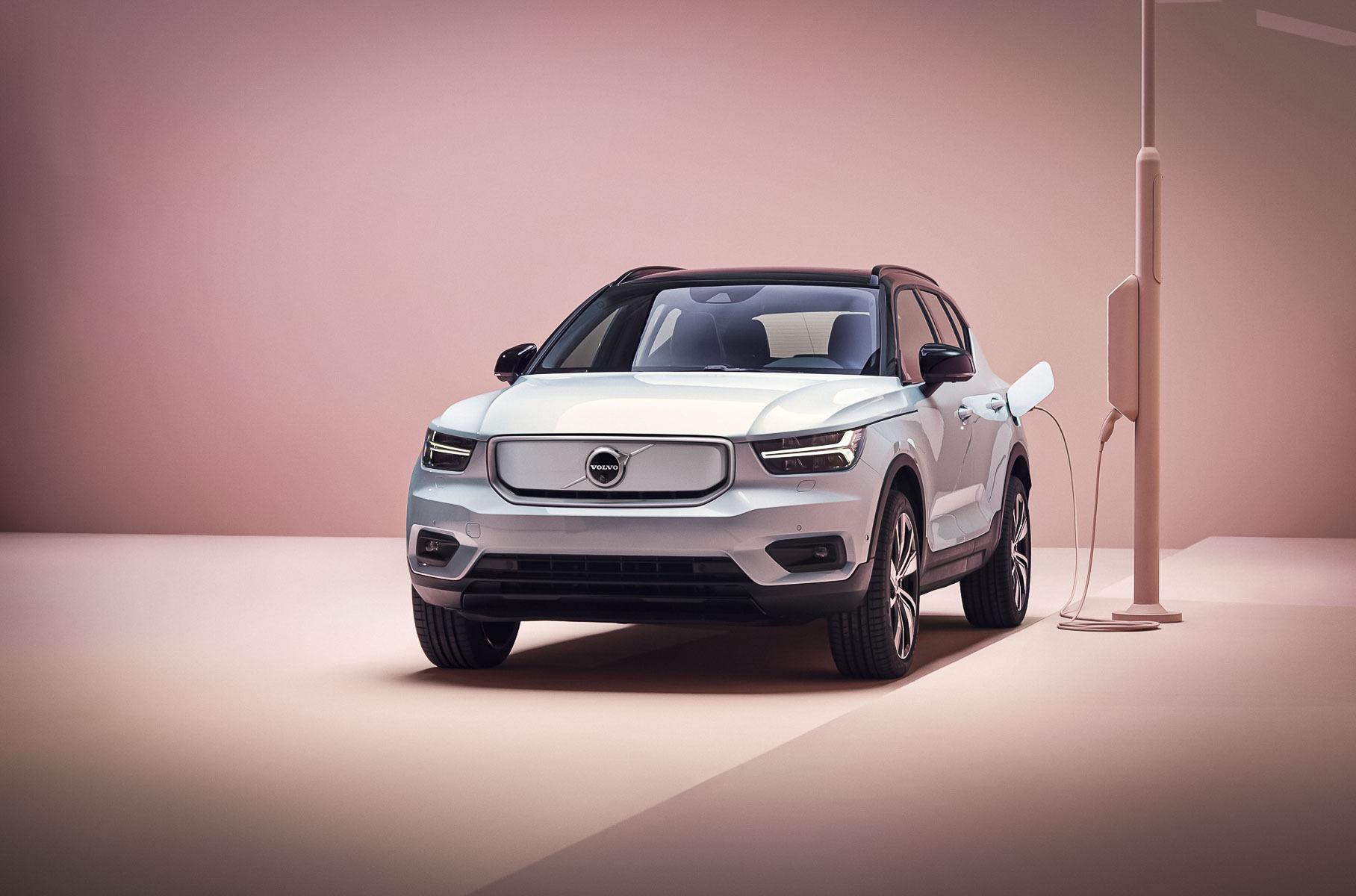 Volvo Cars CEO Håkan Samuelsson said in an interview that the company would switch to producing and selling electric cars only by the year 2030. He went on to call internal combustion engines “tech of the past” and supported their Europe-wide ban.

On an interesting side note, electrified vehicles currently amount to less than 20 percent of the total Volvo sales. The automaker said earlier that it planned to electrify half of its range by 2025. However, right now the dual-motor XC40 Recharge P8 AWD (featured in the gallery and the video here) is its only pure BEV model. The off-roader commands 408 PS (402 hp / 300 kW) and 660 Nm (487 lb-ft) of torque, and offers up to 400 km (248 miles) of WLTP-rated range.

The present may not look very promising, but it is true that Volvo is working hard on new EV tech, designing and producing its own drivetrains and batteries. The company claims that the entire premium segment of the car market will go full-electric sooner or later, and it aspires to lead in that segment.