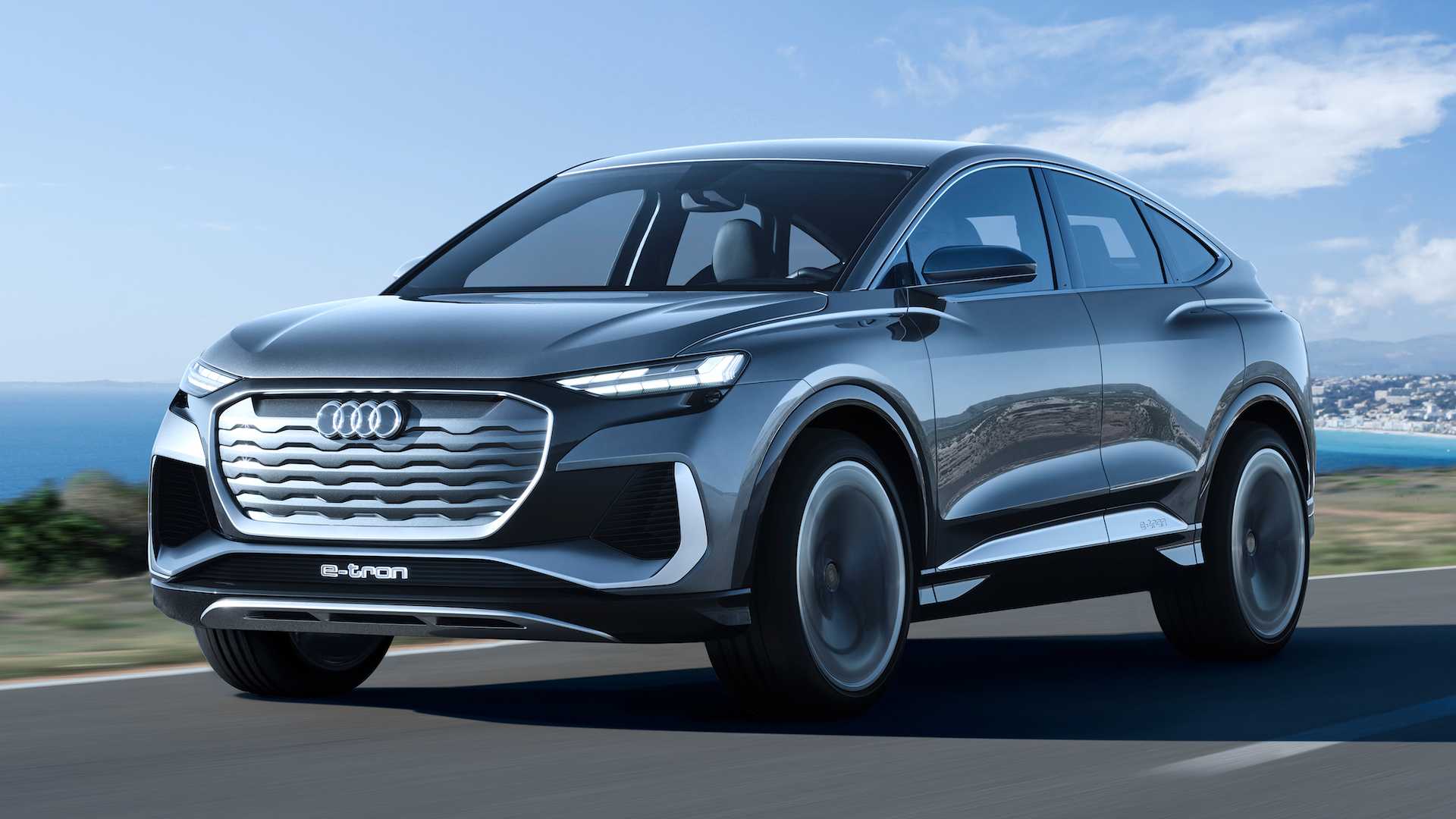 Audi has reported increasing its investment into new car R&D by 40 percent. The invested amount will rise to €15 billion in the next five years, €10 billion out of it dedicated to electrified vehicles.

The German automaker hopes to have 10 new plug-in hybrids and 20 fully electric cars in its lineup by 2025. The current range only includes the e-tron model featured in our gallery here and its coupe-like Sportback version. A Q2-based EV will soon go on sale in China, followed by two crossover SUVs based on the MEB artchitecture: specifically, the Q4 e-tron and Q4 e-tron Sportback. Finally, the company will utilize the PPE vehicle architecture co-designed with Porsche to produce the e-tron GT sedan and the Q5 e-tron SUV (the latter also likely to receive a Sportback variant).

This sums up to eight models all in all. Even if one were to count all S models separately, the total would be fifteen. The all-electric Q2 will probably never have an S version. This leaves us with at least five new EV premieres to expect. Maybe one should include the MEB-based compact cars (Volkswagen ID.2 and ID.3 siblings) coming to phase out the A1 and A3 hatchback models. Different versions of these could ultimately give us the 20 promised “pure” EVs.

VW Group CEO Herbert Diess says he would like to evolve Audi into the main rival of Tesla, Inc within the next four years. Volkswagen intends to undercut Tesla sales by offering more affordable EVs.