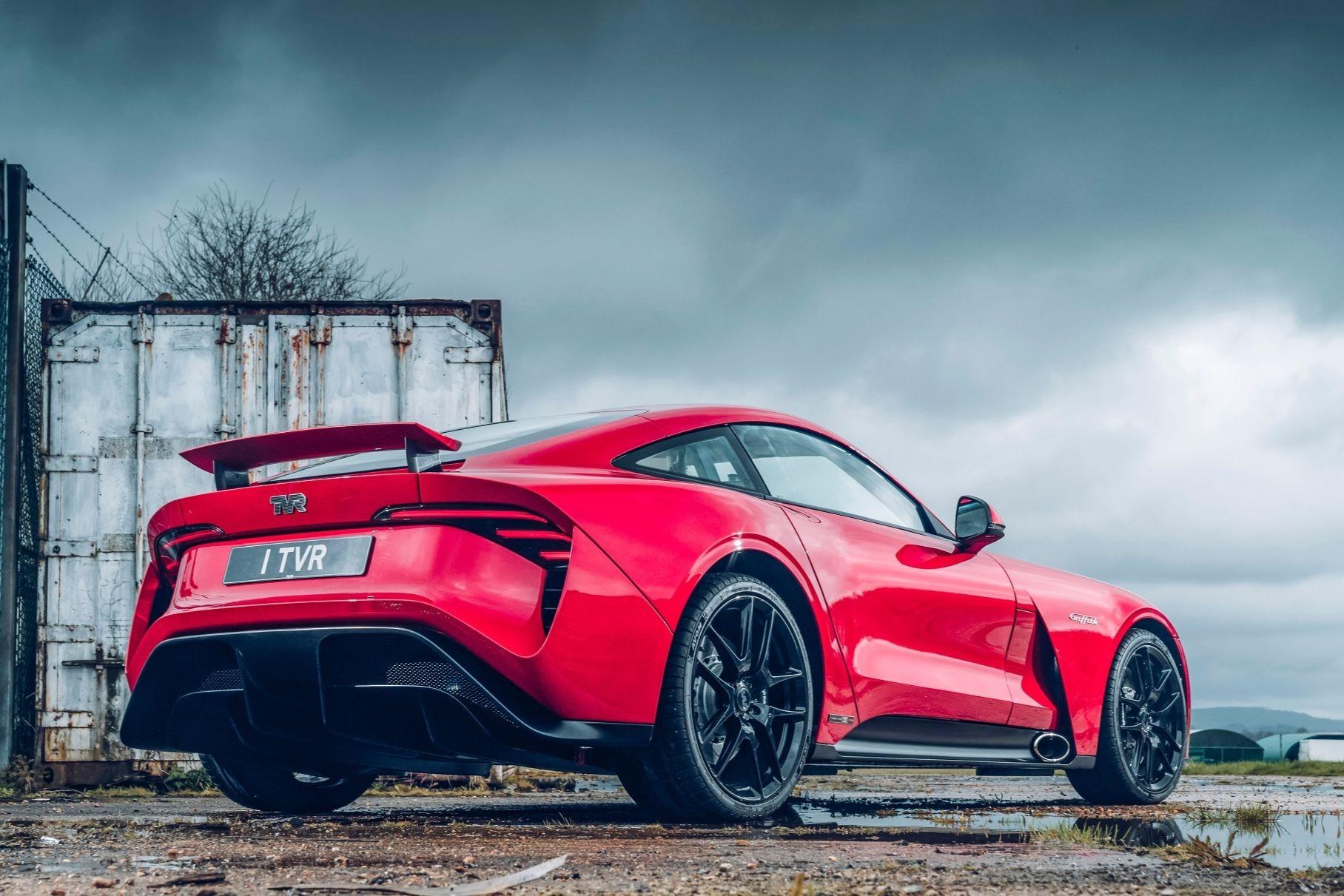 The resurrected British carmaker seems to have overcome at least some of its financial troubles, claiming that it would begin reconstructing its factory in Ebbw Vale, Wales, UK, early next year.

The automaker is still struggling to stay afloat after being brought back from history. Its first new sports car, the Griffith, never made it into production yet, paid pre-orders remain to be fulfilled, and the debt went over £13 million this summer.

In spring this year, TVR CEO Lesley Edgar asked the authorities of Blaenau Gwent Borough for a permission to start renovating an old factory in the borough, but the city council responded by asking for advance proof that the company is solvent and capable of mass-producing cars.

Now, things finally look like the requisite sum has been collected. The factory will employ around 80 people once renovated, and the number should eventually grow to 200.

The Griffith as we know it is featured in the gallery and the video on this page. It is a road-legal sports car prototype that exists in a single copy. It has rear-wheel drive and a dry-sump Ford V8 that churns out 500 hp (373 kW) in tandem with a six-speed manual gearbox.

TVR promises us a performance-oriented version of the Griffith once the regular version reaches the market. In addition to this, the company plans to start a single-make racing tournament and switch its attention to EV production afterwards.