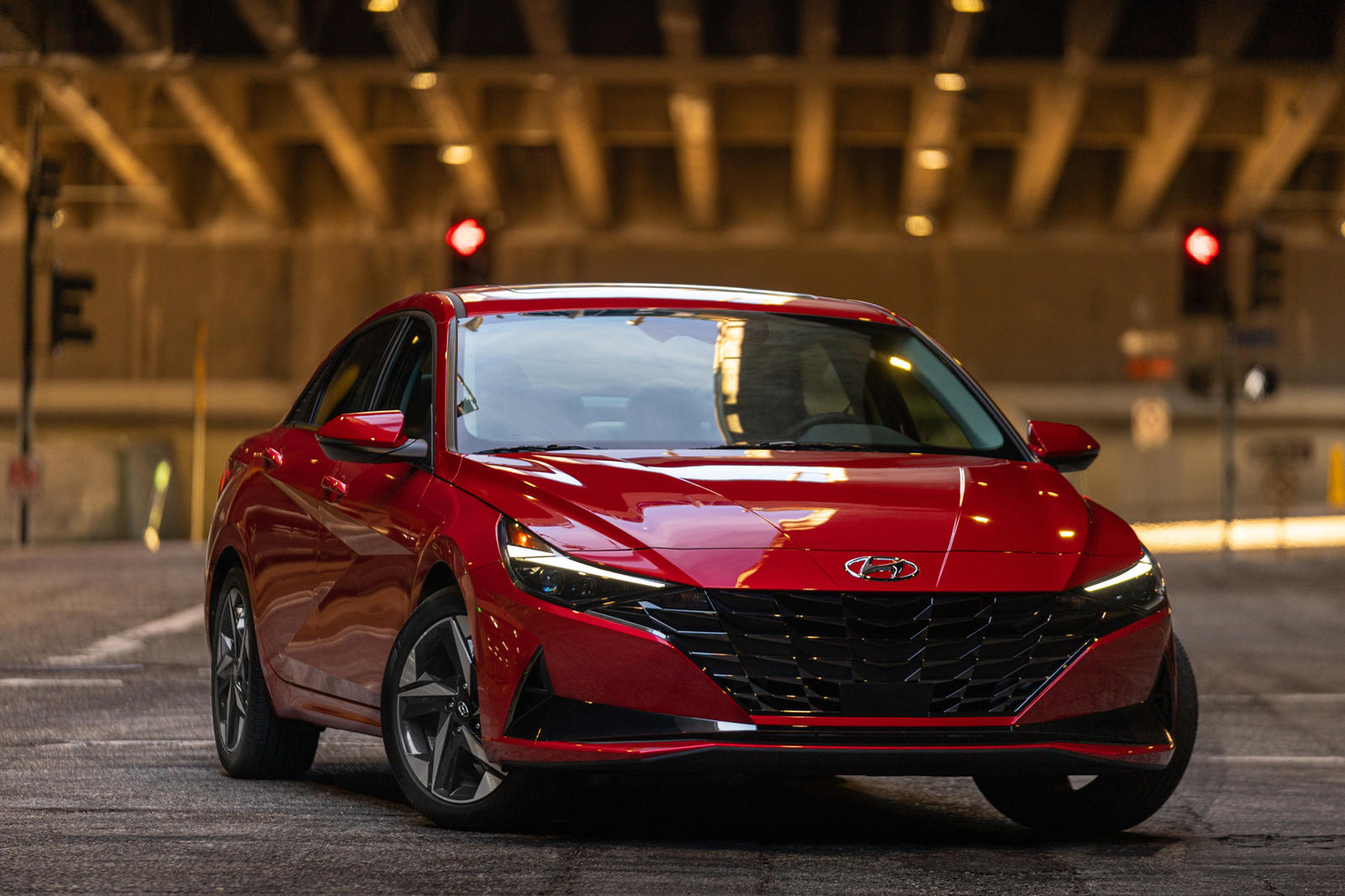 The North American Car, Utility and Truck contest determines the best vehicles in all three categories mentioned above, and the winners can be partially or fully electric.

The new Hyundai Elantra won the Best Passenger Car award, having amassed the most votes of U.S. and Canada-based reporters. The sedan pulled ahead of the Nissan Sentra and its own upmarket rival, the Genesis G80. The Elantra has a hybrid powertrain on offer, in case you were wondering.

The Best SUV title went to the Ford Mustang Mach-E (see video), which pulled ahead of the Land Rover Defender and another Genesis, the GV80.

No surprises happened in the truck segment, where the victory went to the fourteenth-gen Ford F-150. The crowd favorite had little trouble overtaking the Jeep Gladiator Mojave and the Ram 1500 TRX. The F-150 also received a hybrid powertrain when it debuted last summer.

The NACTOY award traces its history back to 1984, but the Utility and Truck categories used to be one and the same category until 2017. Until 2019, winners were usually announced during the annual NAIAS show in Detroit, but the show hasn’t been held since and is undergoing a rebranding.