Chevrolet Bolt EUV could have better range than the hatchback 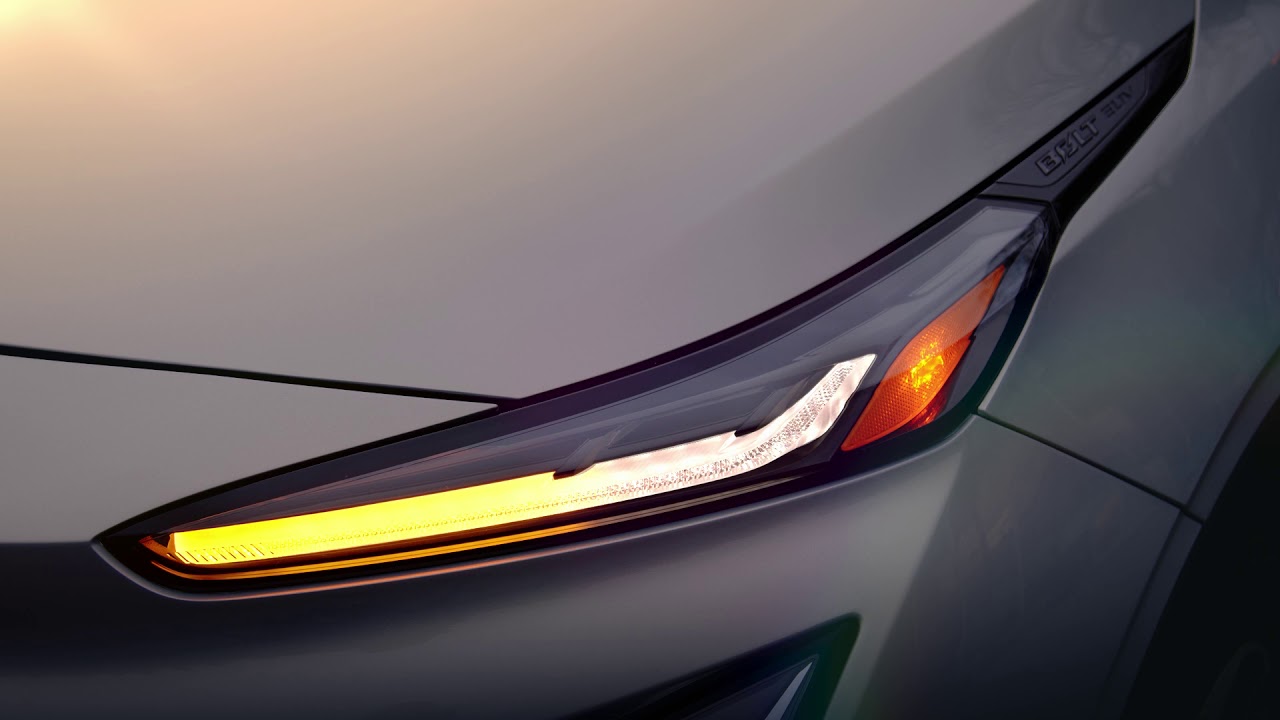 In the latest teaser of the crossover-shaped Bolt EUV, General Motors promises to unveil the car in February and start shipping in summer.

The teaser focuses on a steering wheel with GM Super Cruise autonomous driving controls on it, a first for the marque. The dashboard can be seen displaying around 85% of battery charge along with 235 miles (378 km) of remaining range. If we were to extrapolate this data on the real car, it would mean a range of around 275 miles (442 km).

The Bolt hatchback only has 259 miles (417 km) of EPA-rated range. Given that a crossover SUV is generally a taller and heavier vehicle, the difference appears even greater. Is it real, though? Either we are being misled by this interpretation of the numbers shown, or the Bolt EUV indeed has a much larger battery size than its cousin.

In other news, it is reported that the hatchback should go through a facelift soon; maybe it will ship with a larger battery, too.