Hyundai Creta seven-seater spotted in the open, may be named 'Alcazar' 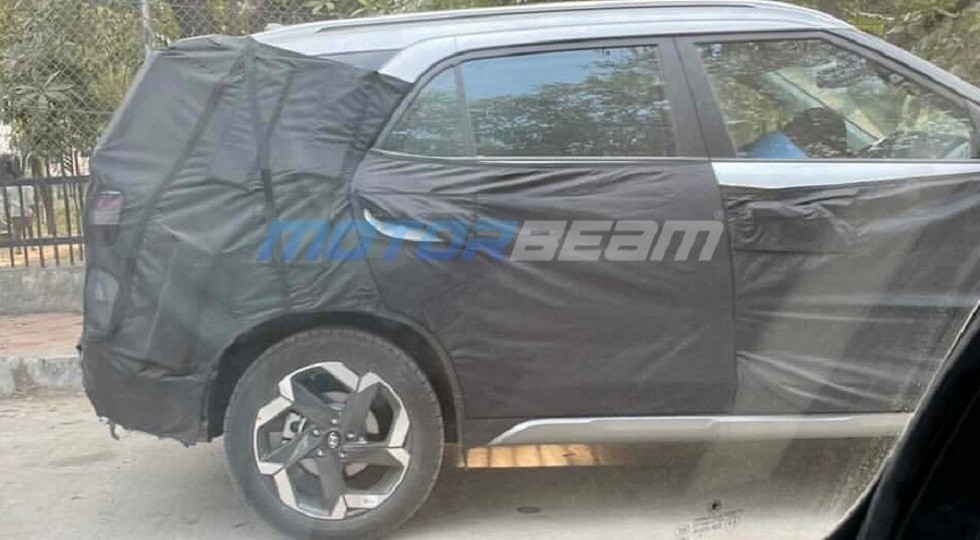 Hyundai has taken a seven-seat version of its Creta CUV out for tests in India. Reports are coming in that the car may change its name in addition to the seating formula.

Despite the seemingly impervious wrap, Indian media agree that the car sports redesigned bumpers and radiator grille. The wheels are also new, and while the cabin and drivetrain aren’t on display, neither is likely to change much – or at all.

Given that Hyundai has recently registered the trademark 'Alcazar' in India, this may be what the family hauler will be called when it reaches the market. This may happen later this year, although it remains open whether the model will ever become available in other countries.